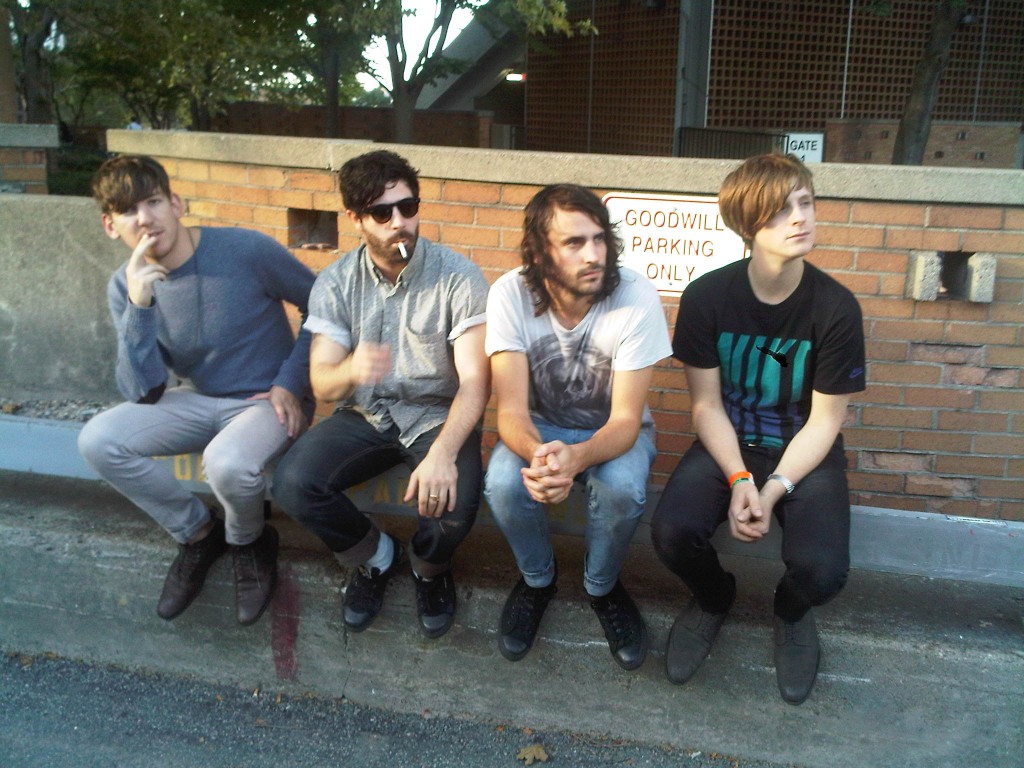 Foals are an English Indie Rock band, with Dance and Electro influences. Since forming in 2005 the band have released 2 albums that were certified Gold in the UK. Their 3rd album, Holy Fire was released in February 2013 and is already certified Silver.

Jay has his blog here Project Southsea. It mostly centers around his awkward life. Feel free to stop by sometimes.