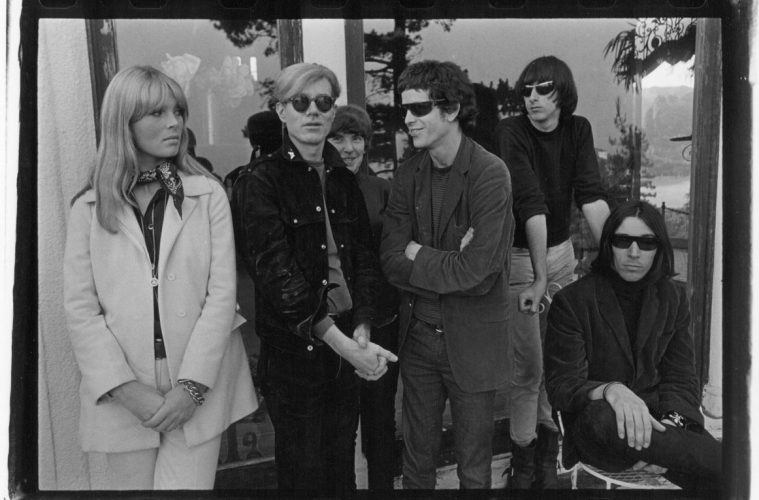 10 Beautiful Velvets To Cover the Underground

The Velvet Underground were unarguably one of the most influential acts in the history of rock’n’roll. Formed in New York City in 1964, the band released 5 studio albums, before lead singer Lou Reed took off as a solo artist.

As their best releases have already been covered on Revolver in one of our early days lists, we explore 10 cover versions of songs originally released by the band.

The Decemberists – I’m Sticking With You

Yacht – I’ll Be Your Mirror

Luna – Ride into the Sun

Zee Avi – Who Loves the Sun