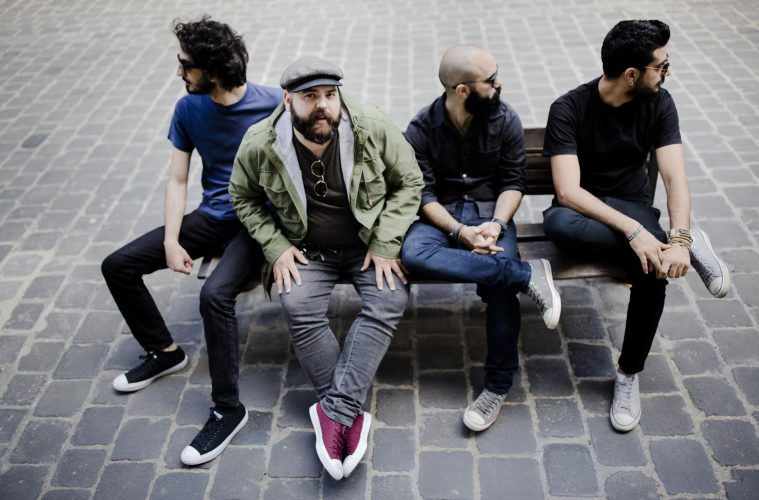 Lazzy Lung evolved from being frontman Allan Chaaraoui’s solo project in 2006 into the well-acclaimed Indie Rock band it is today. With 4 awards and 3 albums under their belt, the Lebanese band share with us today a new music video for their song “Chasing Shadows” off their latest album “Swim the Tide”, along with a playlist curated by Mr. Lazzy Lung himself to reflects 100 years of musical influences on his life.

Allan takes us on a sonic adventure from where it all began in small town Ontario with songs he used to listen to on the local radio, tracks from his family’s record collection, and much more—all in one genre-shifting playlist. Scroll to the end of the playlist for his favourite Lazzy Lung tracks.