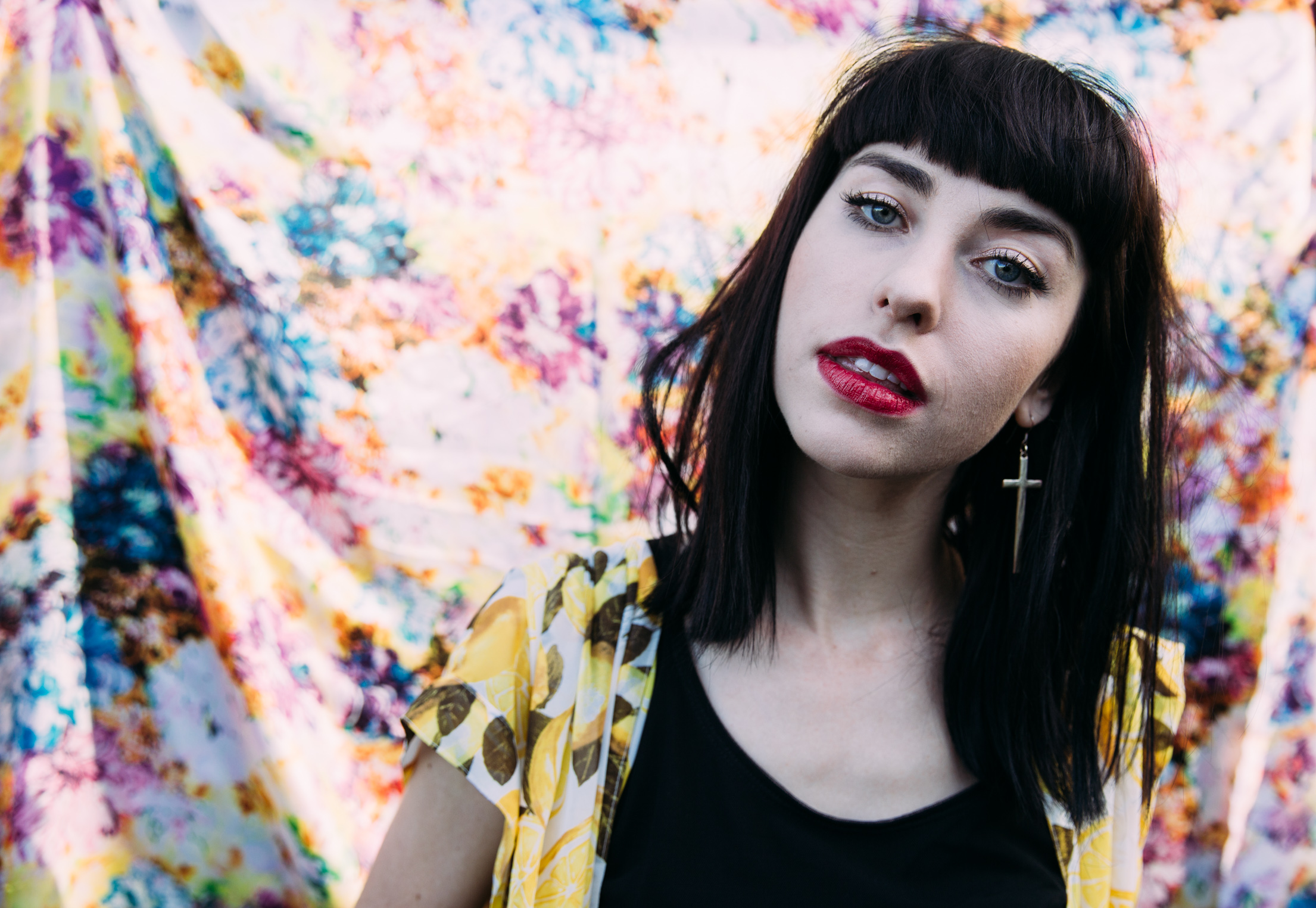 If you follow Kimbra on Instagram, you would have noticed that the New Zealand pop artist has been teasing us with photos that show her in an LA-based studio (with a damn good view) working on her new album .

Now, Kimbra has surprised us by dropping a new Prince-inspired track called “Sweet Relief”, along with a vibrant, graphic-rich 3D video clip that meshes with the track vey nicely. According to Kimbra, she wanted to drop the song before she goes hibernating again for a few months to work on her upcoming third album.

Also, if you’re a Kimbra fan as well as a Frank Ocean fan, this is a good music week for you as Kimbra remixed and covered Frank Ocean’s “Seigfried” and reinterpreted it in her own special way, turning it into almost another track while sticking to a similar slow vibe.