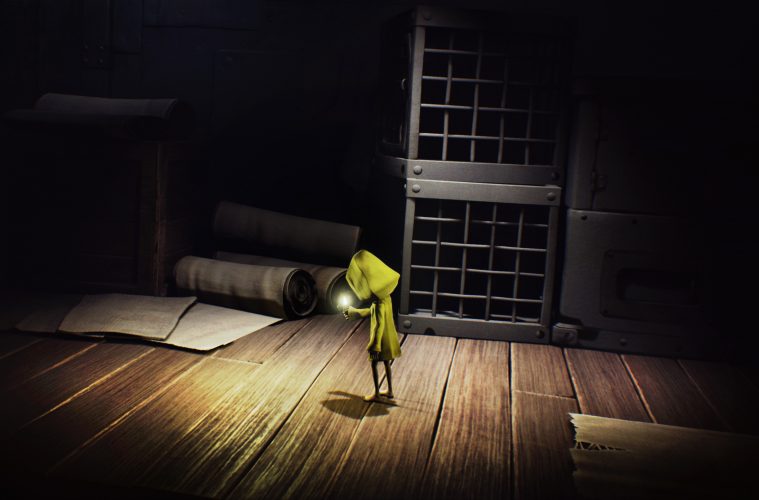 There is a lot of work that goes into the making of a good video game. From the art, to the gameplay, to the story. But any gaming fan would tell you that one of the most memorable elements in a game is the soundtrack it has. And while good music is in no way enough to make a good game (look at No Man’s Sky), it can certainly make the experience all the better. A simple few seconds from a theme song could bring back hundreds of hours of memories.

In many instances, developers are very aware of the storytelling qualities music can have, often using it against the player. This list will look specifically into music that plays the sole purpose of scaring you. These aren’t simply scary instrumentals dubbed over a game, but iconic tracks that framed the exact scenes behind them. Most would agree that without them, the experience would have been way too different. So, here are 5 gaming tracks that are sure to make you flinch in your seat:

Offering a slightly different take on Claude Debussy’s iconic “Clair de Lune”, this piano and violin arrangement became a staple of the game. No player can ever forget the feeling of their heart sinking as this beautiful piece played hauntingly in the distance. What made it so memorable is that you had to follow the music to reach safety, and more often than not, many things stood in your way.

It isn’t hard to find people who refer to the original piece as “the mirror song from The Evil Within”. The music entirely shaped that anxiety-inducing experience.

Another piano piece, this one rings of madness and danger. The piece, on its own, is a fast yet unsettling soundtrack that rings off beat, and often off key. Yet in context, it is the soundtrack of a rather disturbing scenario.

The game makes you follow the source of the sound, eventually forcing you to watch as Cohen’s apprentice plays this on a piano rigged with explosives, pleading for his life in the process. The result is a beautiful yet twisted speech about the musician’s struggle in capturing genuine emotion.

Horror game theme songs come and go, but not many are as iconic as the theme from Call of Duty’s zombies mode. The piece was so haunting that it got several remakes, remixes, and even an Avenged Sevenfold cover. Yet none hits the same note that the original does.

Most gamers would never forget the first time they pressed “Zombies” on the main menu, only for it to go dark and eerie. I’d describe it, but words would not do it justice.

If one thing is for sure, the “little” part of “Little Nightmares” is definitely not used to describe the nightmares themselves. Rather, the main victims in the game are little children, whose suffering voices sing this theme. The game does not fall short of gut-clenchingly creepy moments, and the theme always finds its way into every one of them. It’s difficult to pick a single track, all of which were equally scary, but this takes the prize.

There couldn’t have been an easier guess as to which theme would fill this spot. Lavender Town is not a scary theme, but an urban legend. The theme was so unsettling that it sparked countless stories about children committing mass suicide when they heard it. Soon after, Nintendo withdrew all its Pokemon Red games, only to re-release them with a remade version of the theme. This version included less of the anxiety-inducing frequencies which were intended to scare children, out of all people. Most Lavender Town themes these days are listener friendly, but here’s one that resembles the original. For the full, uncomfortable experience, use headphones.