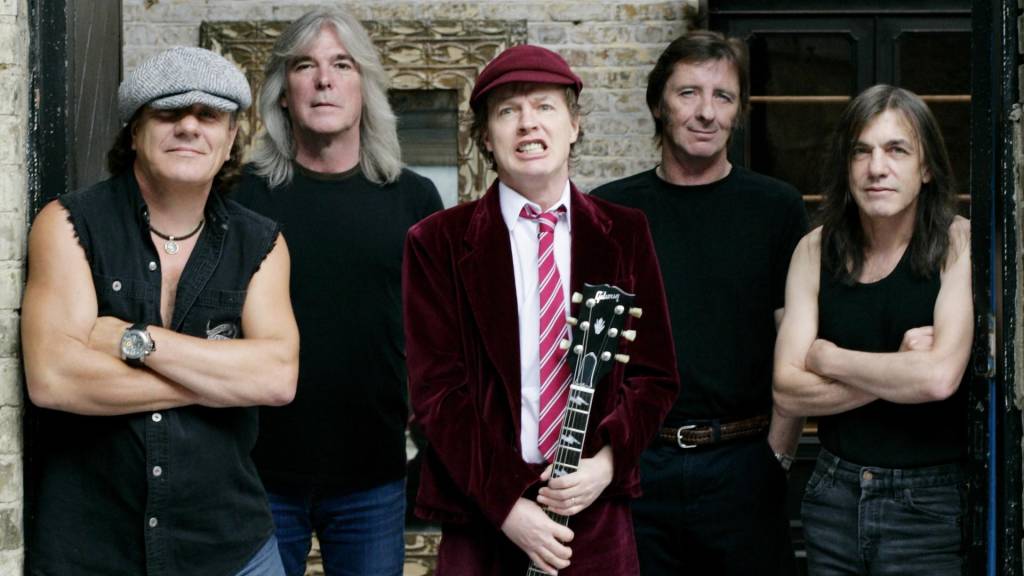 
“AC/DC are an Australian hard rock band, formed in November 1973 by brothers Malcolm and Angus Young, who have remained constant members. Commonly referred to as a hard rock or blues rock band, they are also considered pioneers of heavy metal and are sometimes classified as such, though they have always dubbed their music as simply “rock and roll”.To date they are one of the highest-grossing bands of all time.”

5. You Shook me all Night Long

3. For Those About to Rock (We Salute you)