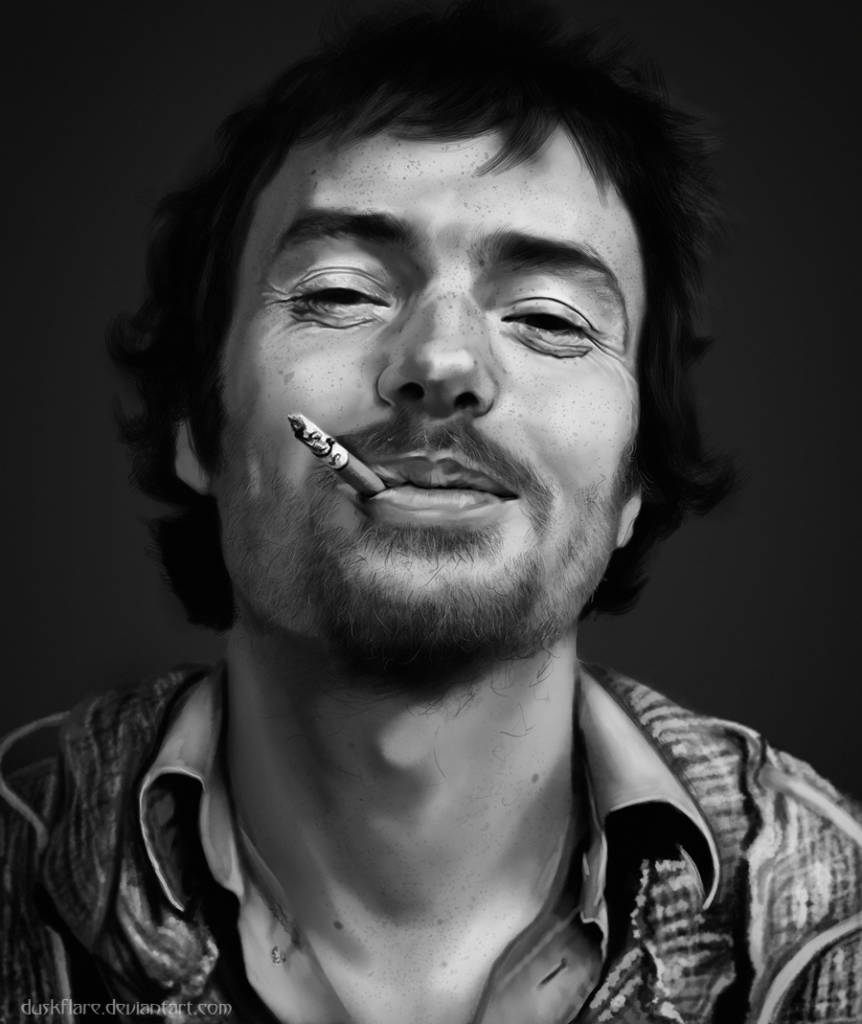 “Damien Rice (born 7 December 1973) is an Irish singer/songwriter and musician. As a musician he plays the guitar, cello, violin, piano and drums. Rice began his musical career as a member of the 90’s rock group Juniper, releasing two singles with the band, however due to increasing interference from their record label Polygram he decided to leave the band and pursue a solo career. Striking out on his own Rice spent time living as a farmer in Tuscany and later busked his way around Europe before returning to Ireland. After getting into contact with his second cousin, music producer David Arnold, Rice sent him a demo of his work, which impressed Arnold enough that he bought him a mobile recording studio so he could record his debut. After collaborating with several artists throughout Ireland and England Rice released his debut O on the 1st of February 2002, which peaked at #8 on the UK albums chart and went on to win the Shortlist music prize. O also produced two top 30 singles, “Cannonball” and “Volcano”.”
(Playlist at the bottom)