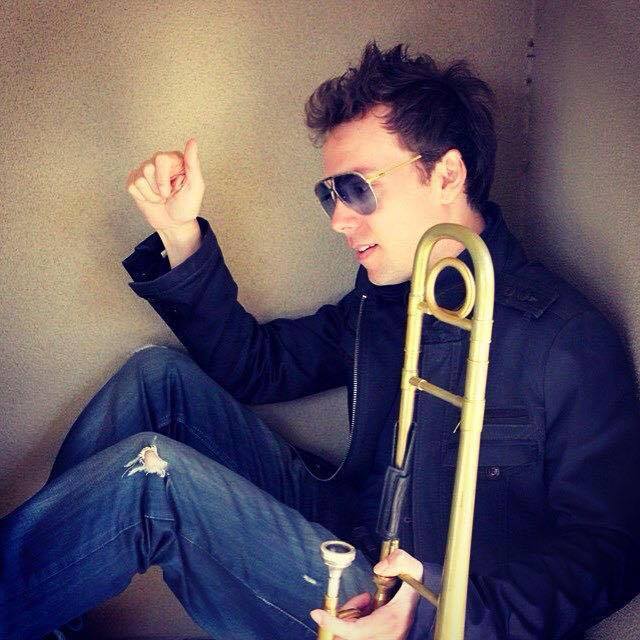 “This is an album I feel very passionate about,” says the Los Angeles-based artist. “It draws from all the musical influences I have had in my life. It is really exciting to me that I can finally fuse together these sounds I love so much and incorporate the trombone into a context the world has never heard before. There is something for everyone on this album.”

Today Paul the Trombonist releases the first track from his album “Popcorn Butter” exclusively on Revolver. Popcorn Butter puts upfront glitchy grooves swathed in majestic electro-soul atmospherics. You can stream the track in the Soundcloud link below: