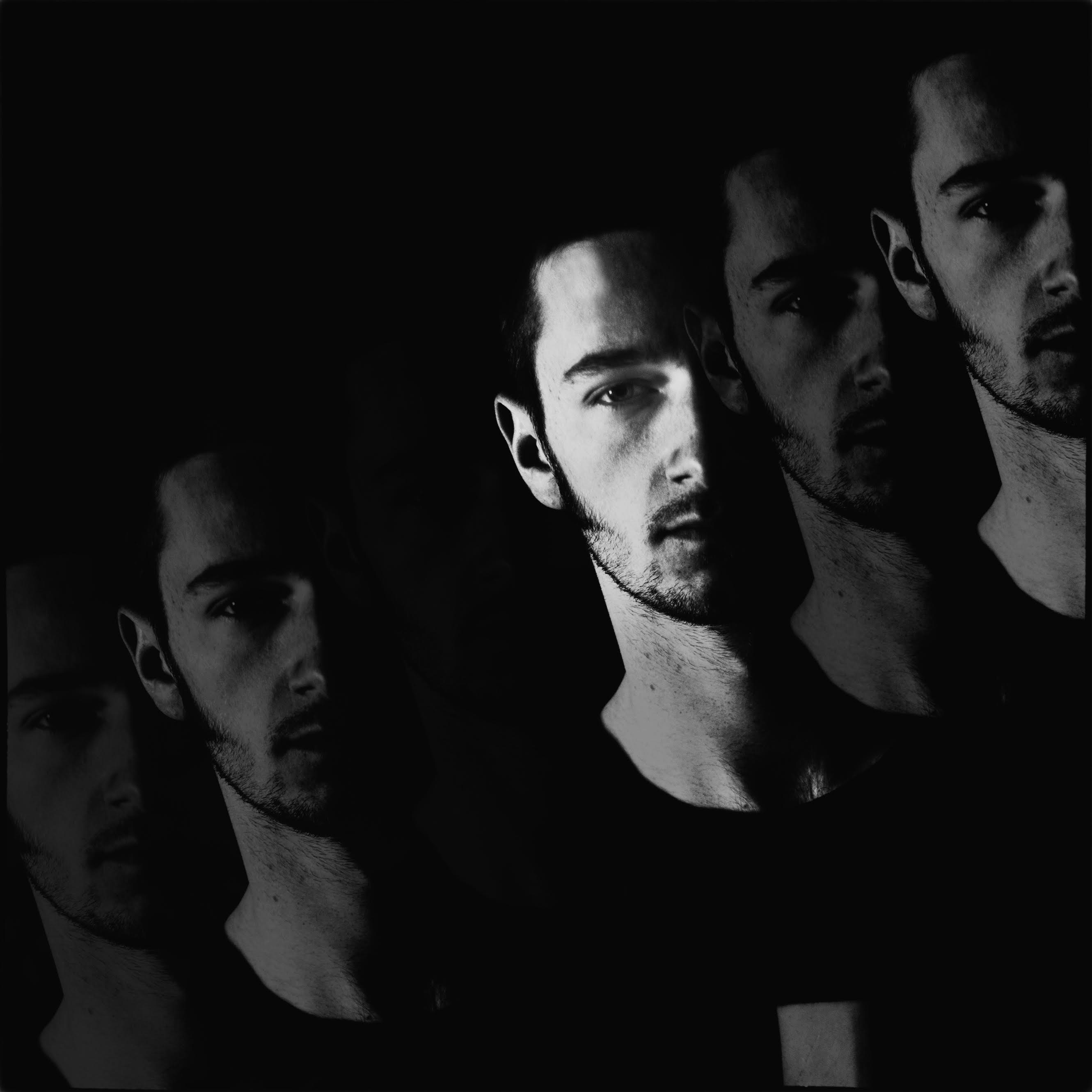 A Transsiberian Voyage: An Interview with Thylacine

Thylacine was born in 2012, when William Rezé, at the time a saxophonist in different bands, was looking for wider horizons to produce music, as he soon switched to electronic music.
Citing artistic influences such as Massive Attack, Four Tet and Moderat, he delivers powerful music that is both melodious and emotive.
Often collaborating with visual artists such as Laetitia Bely, he manages to blurry the boundaries between dance floor and intimate journey in his live sets.
Having recently composed an entire album in a peculiar way, we couldn’t but try to see what it’s like to be in his world, and how he gathers sounds from his travels to come up with his own harmonious gems.
We had the chance to chat with this musical traveler, as he invited us to hop on his latest train-journey.

1- Tell us more about the face behind Thylacine; how did the project come to life and how does your identity unravel in your music?

I started learning music early, at age 6, with the saxophone. I played classical music mostly in the first years, alone or with an orchestra. I discovered then the art of improvisation with Jazz music, and a bit of composition while playing in bands during college years. Later on, art school taught me to focus a lot on creating something profound and accomplished, something more personal, that you can really be proud of. And electronic music became my way to do so in music, as I could -for the first time- create a complete piece of music on my own. That’s when Thylacine came to life.

2- The French Electro scene has been known to be blossoming for quite a while, to be particular, almost a stand-alone genre with its own subgenres, but there are new pioneers, such as yourself. What do you think is its driving force and where would you place yourself in it in terms of artistry?

We have a lot of cultural events and support in France, and a nice music history too. So I guess it helps!
I don’t really feel being part of a specific scene, as I do everything on my own and without a lot of connections with other artists. But I guess I’m part of a new way of producing and releasing electronic music in France which has grown thanks to the Internet. It is more influenced by other genres maybe, but it is much rather music to listen to than music to dance to.

3- Your new album Transsiberian; as we know, it started off with the actual Trans-Siberian train trip, with multiple stops and meeting different people from different cultural backgrounds. How did this experience come to life and what did it contribute to your growth as a person and as an artist?

The Transsiberian project was an idea I had in mind for years. I needed to get out to find some inspiration, and I also wanted to make something more than just music. A project where the places I visited, the people I met and the music that came out during the trip were deeply connected.
Also I love trains. It’s a perfect place for me to compose!
This is the project that made me understand how much I need to have something to tell when I’m composing music. At some point, what I want to do in the “music business”, is to release strange projects, or conceptual projects that would bring new relations to the music and the audience.

4- If you had to pick one song you feel is the embodiment of your most intimate feelings, which would it be? And why?

I think it would be Memories, the last track of the Transsiberian album. It’s a track I composed during the end of the trip, when I was thinking of all the amazing people and places I had discovered during this trip. And I figured out that the perfect moments I was living at this time will soon be awesome memories.

5- Many of the videos for your work involve gorgeous visuals, imagery and documentaries. Tell us more about your involvement in the videos?

I worked a lot on the different interactions music can have with images when I was in art school. That’s something I really like. So the ideas come from me, most of the times, and I’m also deeply involved during the creative process.
I found amazing people as well for the live or for the music videos who understand me and with whom I can work in a collaborative way.

6- Music is often about voyages, both literally or metaphorically. Where do you believe your music is leading your audience?

I don’t really know, it’s something I can’t really control. But I’m sure sometimes it takes them to the same places I composed the Transsiberian album.

7- You seem to have enjoyed traveling to record sounds and connect with humans, yet somehow each experience is related to a certain decision in time. How do you see your next album’s making-of?

You are totally right, and I definitely can’t compose an album only in a studio now. So I’m actually working on the best way I could travel and still have the comfort to record and compose music. You’ll see how soon!

8- If you were a musician 100 years ago, what instrument would you have been playing?

100 years ago the saxophone had already been invented, so I guess I would still be a saxophonist!

9-What’s next for Thylacine? Any tours in the Middle-East?

I’m actually writing these lines as I’m coming back from a concert in Ankara.
I’m touring this summer in Europe and some other countries like Mexico and Tunisia. And then I think it will be time to go forward with the next project.
I also composed some music for films recently. It’s something I really like to do.

10- What advice would you give today’s rising bedroom producers? Could you name 5 essential albums to listen to if you’re an electronic music producer?

I think the only advice I could give is to work a lot, it will never be easy. And then to trust yourself. And don’t forget to have fun when you are playing or composing, it’s never that serious.
I don’t really want to recommend some references. I’m not sure I believe in “essential albums”, I just believe in the music you like. Your own musical background can be what makes you special, and it could have nothing to do with electronic music.