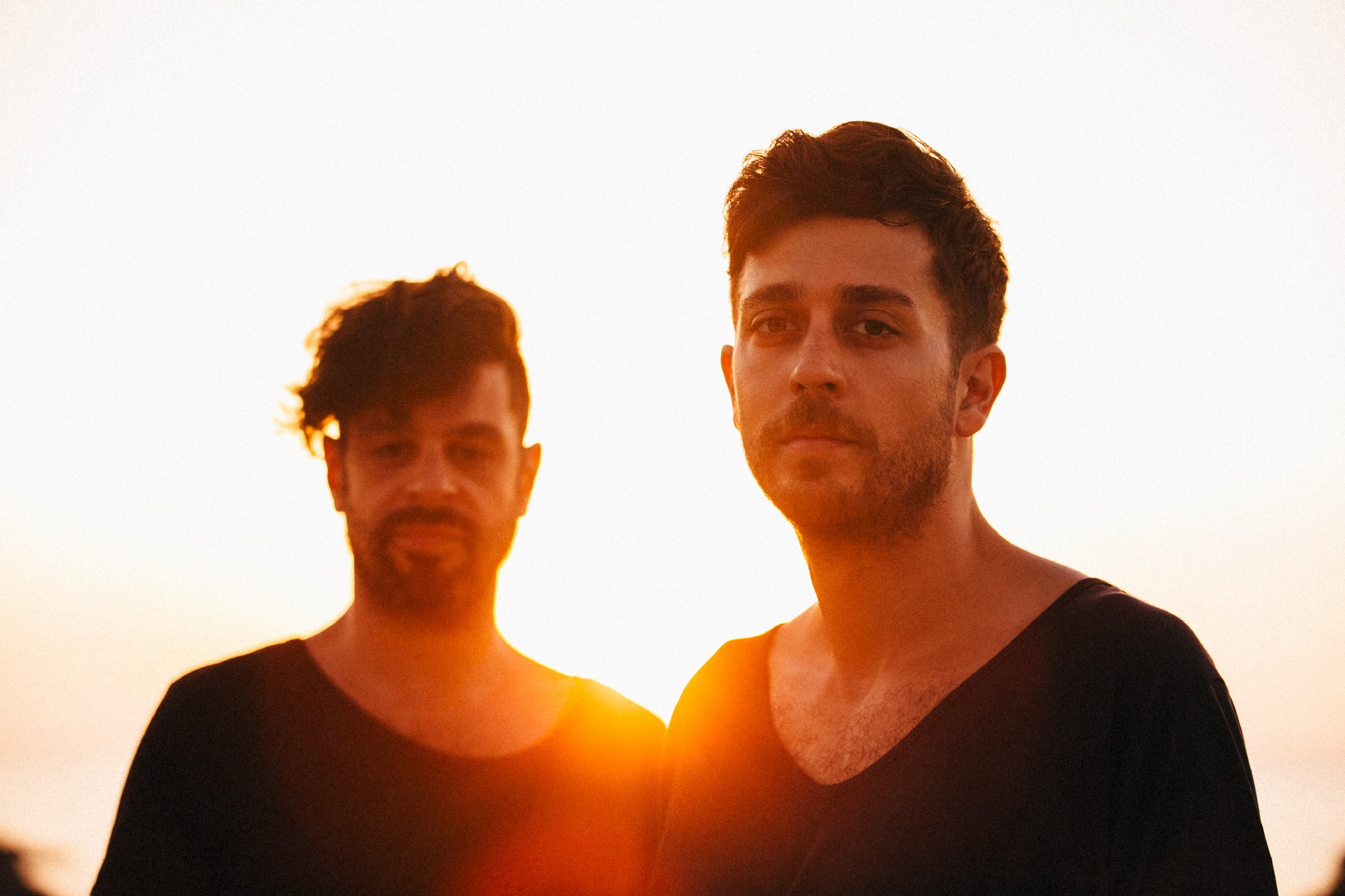 Set the Controls: The Bedouin Interview

Electronic music pioneers, Bedouin, are first and foremost urban legends of a post-utopian desert where collective unity and personal introspection inter-mingle. On their watch, music has a deeper meaning. Within their eclectic grooves, slow-evolving soundscapes and subtle melodies, journeys of vagabonds unravel within a spacey almost dream-like sonic texture. Bedouin is a Brooklyn-based production & DJ partnership between nomads Rami Abousabe and Tamer Malki who are creating their own idiosyncratic spell of melodies and rhythms that stem from their Middle Eastern heritage, Western upbringing and traversing the distant corners of the planet. Ever since their iconic performance on the Robot Heart Bus at Burning Man 2013, Bedouin have been spreading like a forest fire. “Anything that connects with people on a deeper level will eventually spread. People love to share a good thing. In this case, it’s music” – Tamer explains. Their releases have been classic stops for labels like All Day I Dream, Kindisch, Cityfox and many more. Bedouin have a new EP that will be released on Crosstown Rebels entitled ’Set the Controls for the Heart of the Sun’ on August 25th. On the eve of their performance in Beirut at The Garten and their EP release, we managed to interview the duo and pick their brains a bit before the lights go on and the beat kicks in. Here’s what happened.

The grooves of Bedouin are so distinct with their clean and introspective soundscapes, yet they’re culturally rich, transcending the limitations of predefined formulas. How do your influences, heritage and travels find their way into your music?

It’s subconscious really. Over the span of our entire lives we are influenced and inspired by many things that we ultimately learn from and help define your artistic process. The key to creating something unique is to completely fall in love with the process and completely forget about any conscious idea you may have had of the outcome

Your original productions have been a classic benchmark for countless artists to explore their own organic twist on house. Can you take us through your creative process? How do you construct your tracks from the ground up? Where do you start? How do you pick individual sounds?

There isn’t one single way we go about creating.. every time is slightly different and unique to the project on hand. Most of the time, we try to start with a core idea, melody or center piece and build around it. Improvisation always plays a big role into creating something original organically. We try to pick sounds from real instruments and record many parts live in the studio then work with what we have.

Having a duo in the DJ booth is not that common, especially in long term relationships. How did you find your ‘second-half’ and come to terms with that? And what makes this combination so powerful?

The most important thing in a duo is that you trust each other creatively. Beyond that what makes us powerful is the actual burning desire we have to create. Music has always been the center of our lives because if it wasn’t we would feel like ourselves.

How would you describe your music for a time-travelling bedouin from the past?

It’s a journey that stems out of the meaning of the word ‘Bedouin’. Traveling in tribes, building solid communities and playing music that’s based around rhythm, songs and melodies which bring people together in trance-like rituals.

In today’s music scene, with the provided technologies, the producer/DJ phenomenon is on an exponential rise. What advice would you give young talents out there to have their work shine through all that sonic clutter?

Try not to cut corners, always learn the basics and do the work. Don’t compare and be honest to yourself with the music you try to make and play. Keep in mind that there is no right and wrong or any set rules and that people naturally connect to what is real.

SAGA at Heart Ibiza have been shaking the world with the concept, energy and line up that you guys have curated. Can you tell us a bit what took you there and how that went?

The lineup we curated simply comes from the artists whose music we include in some of our DJ sets. All of these artists are in a way a part of us, and for this reason it was only natural to include them in our party.

This won’t be your first time in Lebanon, actually last year you’ve played at Electric Sundown with LUM once, and you played The Garten in an epic 4 hour sunrise set. What keeps bringing you back to this part of the world, and how do your experiences here usually go?

We’ve been playing at Uberhaus/The Garten since our first visit 4 years ago and every time it gets better and better. The warmth of the people, the beauty of Beirut and the energy we get from performing there always brings us back with even more excitement.

Bedouin’s innovation is always one step ahead. What do you have in the pipeline for us? Releases? Projects?

We just released a 3 track EP on All Day I Dream a few weeks ago and we’re following that up with a new EP titled ‘Set The Controls For The Heart Of The Sun’. The EP will include a cover version of the Pink Floyd song that gave the EP its title, a remix by Guy Gerber and the b-side titled ‘Guacamole’. It will be released on Crosstown Rebels.

Let’s dream a little bit, if you were to imagine a utopian festival, what, where and how would that be?

A place with total freedom and no limitations.