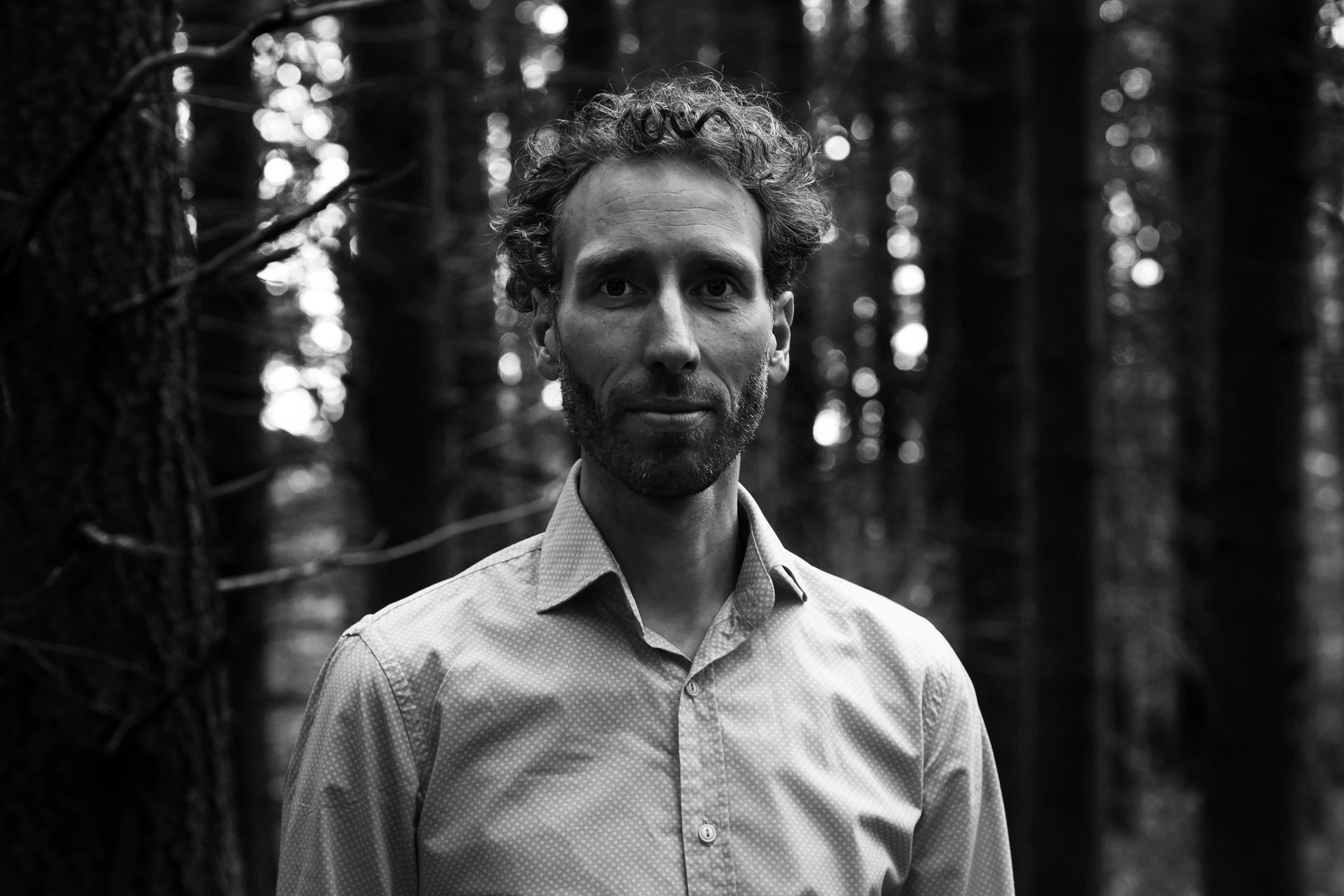 He’s been influencing the scene since 1990. Love Over Entropy does not only stand out because of his name, but also because of his blends of early IDM sounds with the new techno era. He helped shape and define the electronic music scene in the 90’s, and is still doing that today. We were lucky enough to have a chat with him about that.

1. “Love Over Entropy” is an interesting name. How and why did you choose it?

At first, I thought about “Haris Pilton” or “Lon Jennon”, but I quickly decided I needed something far more pretentious. I make very serious music after all. That’s when I came up with “Love over Entropy”. Based on the number of times it comes up in interviews and in conversations with fans, it seems to be a name that stands out. And, more importantly, to me it really means something. But I’m not telling you what… that would be entropy over love.

2. Your sound makes us think techno, but still has a different ring to it. What would you call the genre you play?

I don’t really think in terms of genres, but in terms of musical fascinations. There are a couple of things that I’m interested in exploring, and a combination of those will make up any given track. Some of those fascinations come from techno, like an interest in patterns, some come from house, like bouncy rhythms and the use of acoustic percussion, and some come from elsewhere, like trying to create compositions that really make sense. I’ve been told that my music, even though the tracks themselves might be quite different, always have a certain flavor to it. I think this is exactly because I put music over genre.

3. Do you have any ritual to get your creative juices flowing?

No rituals. I made an effort to turn my studio into a place where I want to spend time, and I make sure that every week I can spend at least three full days in the studio without distractions. There’s no guarantee that anything will happen, and I don’t feel bad if it doesn’t, but if inspiration strikes, I can let things run their course. Apart from that, I try to work on music all the other days as well, even if it’s just for 20 minutes on the train where I make a synth preset or a basic rhythm.

4. How would you explain your music to an alien?

Lots of ifs in that scenario, but if the alien understands language and can talk in some way, it will understand the concept of music. I think the steps from talking to singing to using instruments to mimicking the human voice to using instruments to do whatever are small and unavoidable. To specifically explain my music, I’d just take it on tour with me. That should also be good for ticket sales.

5. What do you think about the theory that says music festivals are the religion of the future?

6. Name 5 non-electronic tracks or albums that shape who you are.

Let’s make that six. While I don’t think there have been any albums that have shaped me in a clear-cut way, there are a few albums/tracks that I hold dear, for the way they’ve broadened my perception of what music can be: Laughing stock – Talk talk, Daydream nation – Sonic Youth, Bitches brew – Miles Davis, Music for 18 musicians – Steve Reich, Ionisation – Edgard Varèse, 4’33” – John Cage.

7. Name the artists working today that you’d like to collaborate with.

Every time I get asked that question, I wonder why I don’t have a list of people I want to work with. It’s not that I don’t like to collaborate, and past collaborations have always been great sources of inspiration, either technically, musically or process-wise. Maybe I’m just too focused on shaping my own little thingy for now.

8. Are there any new releases cooking? Tell us a bit about that.

If all goes according to plan, I have remixes coming out before the summer on Connaisseur, Objektivity and Chapter24 and compilation tracks on Something Happening Somewhere and Lossless. After the summer there will be an EP on Lossless and I’m close to signing a second EP in autumn.

9. Can you tell us about an event you played at that has a special place in your heart?

Playing the unbelievable sound system of The Block in Tel Aviv recently was a great privilege. Like nothing I’ve ever heard. Another gig that I have great memories of is playing for Warmup at The Steelyard in London. I felt I had a great connection with the audience, but, while always special, that happens every now and then. This somehow went beyond. It must have been the first time I really felt like a performer.

10. What got you into electronic music? If you were to continue your musical journey with a different genre, what would it be?

I got into electronic music around 1990, and I think it had a lot to do with the hypnotic quality of it and the focus on sound itself. If I were to switch genre, those two aspects would still be central. It would be primarily electronic and probably be intended to listen to. I would like it to have some balls though. A lot of ambient and so-called classical electronic music is too soothing, cinematic and middle-of-the-road emotional to me, so I’m thinking along the lines of something more abrasive like Pan Sonic (RIP Mika Vainio).