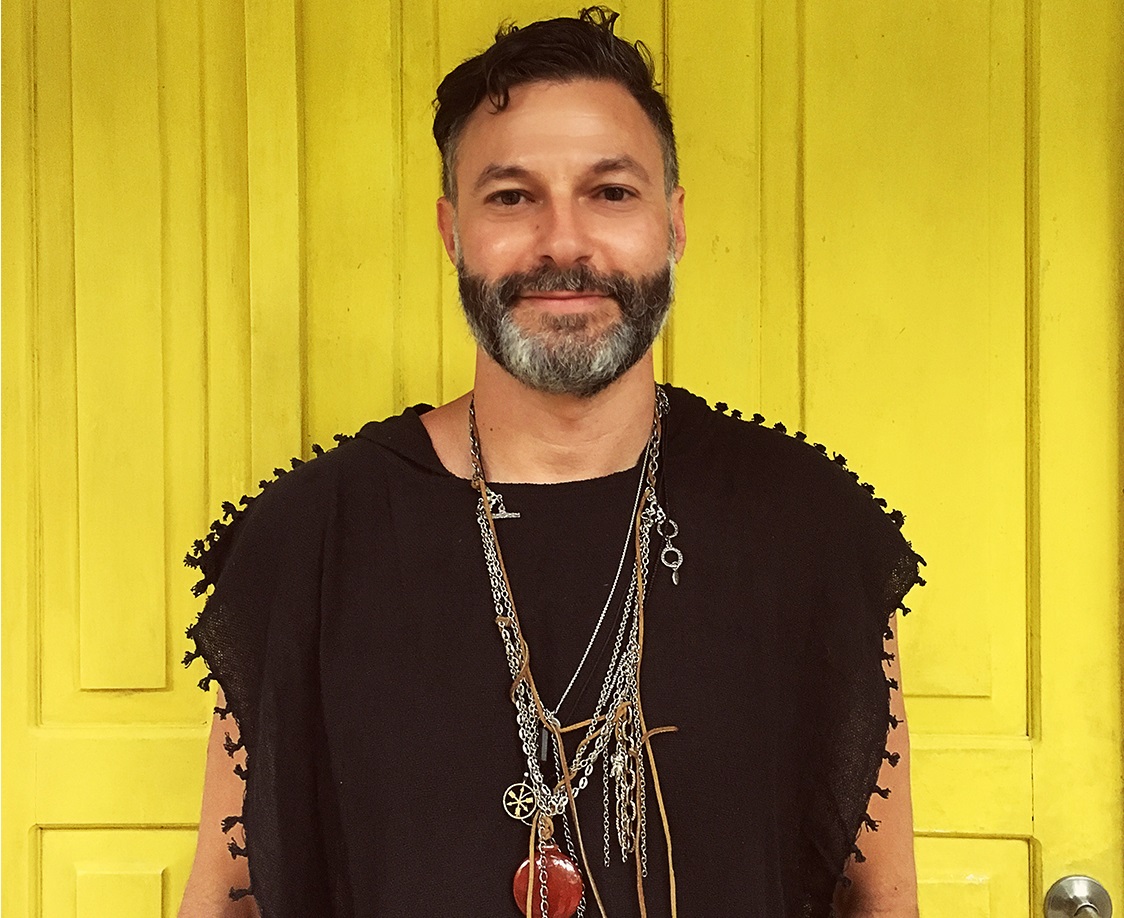 Interview with Sabo: From Burning Man to Vibe Quest

In 2011, Sabo left New York City after 11 years and headed to Los Angeles, both in search of sunshine and to chase a dream of playing deep, mid-tempo tribal music to fresh young ears. At the time, the new sound was being called moombahton, a style essentially created by Nadastrom, Sabo, Munchi, and a handful of others. In its early days, this music was rhythmic, sexy, and unified the dance floor, but as its popularity and reach broadened, it developed into something increasingly electronic and aggressive. Amidst this evolution, Sabo felt a bit lost; as the origins and influences that originally shaped the music were increasingly being cast aside, and his own deep, organic tribal style resonating less and less with mainstream crowds.

Sabo just released a new album, Vibe Quest, which is post-moombahton, a deeper, spiritual version of the genre that first put him on the map as an established producer. A big part of the album’s genesis can be traced back to 2013, when Sabo’s DJ set on the Robot Heart bus at Burning Man introduced his unique vision to a whole new audience. “My deep, slow tribal sound was finally understood by a whole community of open minded people,” he says. “That was really the beginning of the Vibe Quest. From there, I knew I wanted to make a whole album expressing my different influences.”

More than three years in the making, the record represents the artist’s own personal journey, navigating the egos and politics of the music business while searching for positive vibes, open-minded audiences, and musical experiences that transcend a typical night out.

Check out Vibe Quest now at these digital stores:

Sabo also heads Sol Selectas which is one of the ways he’s on that ‘vibe quest’ on which he hosts like-minded artists. We had a chat with him about that, life, the universe and everything, and here’s what went down:

1. Sol Selectas is one of the finest record labels of music today, blurring the line between spirituality and dance? How did you manage to not only build that sonic world but also surround yourself with a talented family of like-minded artists?

First – thank you for the kind words on the label, this year marks the 10th anniversary of Sol*Selectas so it feels good to be getting recognized! With the label I’m trying to build an international community of artists and Djs that bring all cultures, sounds, and ethnic back grounds together on the dance floor, as one positive force. The music we make and play draws upon frequencies from all over the Globe without limits or prejudice. The graphic design by my girlfriend Helia Jamali perfectly matches and represents these sonic frequencies. Her artwork connects the sound to visual elements, creating a story of the songs in the listeners’ imagination. I’m lucky enough to call my favorite producers and DJs my personal friends, so I’m constantly inspired and influenced by them. And with each new artist I sign to the label, I basically welcome a new friend into my life, and into the family. I’m not sure if this is the best formula for financial success in the music industry, but it certainly is inspiring and feels right.

2. You’re a pioneer of ‘music of the future’, yet it is molded with sounds of our ancients. . How did you come to form that particular signature sound?

When you hear ancient field recordings of indigenous tribes, you may not know what they are saying, but you can feel the emotion and spirituality in their music. When I first started going to raves in the 90’s, all the music I heard was totally unknown to me, but yet I felt that same type of emotion and euphoria in the electronic sounds. I’m trying to blend all of those feelings together into my music, and serve it to people in a tasteful way that not only makes them move their hips, but also inspires thought. It’s kind of like fusion cuisine, where you take the best ingredients from all over the world and create a new dish that is both delicious and acceptable to all the cultures it draws from. I want my music to be spicy, sweet, savory, sour, refreshing, loaded with texture, and make your body feel good. The trick is keeping it humble, being respectful to those ancient sounds while creating a classy new way to pay homage to where they originated from.

3. What do you think about the theory that says music festivals are the religion of the future?

I think music and dancing can certainly be a religious experience, and one that is not a new concept. Cultures around the world have incorporated music in dance into their spirituality for 1000’s of years. When I first moved to NYC in 1999 my friend Eamon and I would go to the legendary Body & Soul parties at Vinyl every Sunday afternoon. We nicknamed it “Church”, and I can remember specific afternoons there, where the vibe and energy of the crowd and music was so unified it definitely felt spiritual. Festivals today can certainly create that same experience for an individual if one allows it to happen and sets that intention. But it all depends on the individual, and how they choose to experience the moment.

4. Walk us a bit through your creative process: Do you have any ritual to get your creative juices flowing? How do you go about the layering of your sounds from the ground up?

I don’t really have a set process or ritual. Sometimes I hear a sample and just know that I will create a song around it – such was the case for “Singing Game” on my new album. I had that sample in mind for over 10 years before I was confident enough in my production skills to make a song with it, and to be happy with the results. Sometimes I dream about a song, wake up, and immediately try to create what I heard in my head while dreaming. Other times I will just make a drum groove, and invite other people to play their instruments over top of it. In that case their artistry and ideas guide the song and I simply arrange them in a way that makes sense to fit my sound. I really enjoy these collaborative efforts when making music. Often I will take one melody and duplicate it over and over converting and tweaking it several different ways until something just sounds right to me. I’ll jam freely for a while and record everything, then play it back and find the small loops or sections that feel good. I will collect and save all the ideas in a folder for possible later use, and use only those sounds I’m feeling at that moment. Finalizing a song for me, apart from the mixing, is typically more about removing sounds, really stripping something down to its most essential elements.

5. You’re constantly traveling the world playing the most exotic venues on the planet. Tell us about that experience and how it feedback loops back into your music?

Its an amazing experience that I’m grateful for every single day, and it definitely fuels my music creation. I was once given great advice, and that was to “make the music you wanna play in your Dj sets.” Many producers make music for the “club” and that is what drives them. They produce tracks meant to be played in a dark warehouse setting and you can feel that vibe in their music. I would like to DJ more outdoors within nature, where you feel connected to the Earth when you are dancing, So I try make music that is meant for a tropical island beach, a desert sunset, or perhaps a misty mountainous forest. I really try to channel the feelings of these outdoor locations into my music.

6. If you meet an alien. How would you explain earth music to them?

If I am lucky enough to meet an alien here on planet Earth, I’m quite sure their minds and intelligence levels will be so far advanced from ours, (how did they get here from another galaxy to begin with?) that they will be explaining music to me , instead of the other way around!

7. Tell us about how you select new artists for your label?

I guess the 1st question would be “would I play this song in my DJ sets?” That answer has to be 100{0ab89397c598e04c77578d408e980f9d33439bf016b050562e5be9510fd7e3ba} YES, or I would not even consider signing the tune. Secondly where is the music from, and what is the story behind it?? I like to find out what inspired the person to make this song, and why the song is important to them. When people I have never met or heard of submit a demo, I like it when they write a personal message explaining why they chose the label, and why they think their song would be a good fit. It’s important for me to keep like minded people in the family. At the same time, I sometimes spend hours in the Soundcloud or Bandcamp vortex, and often discover new unknown artists making incredible music. I will personally message them to express my interest and hopefully they respond. Beyond that sometimes my friends will send me links to music they know will fit the sound of Sol*Selectas. That was the case for “Syria” by Unders, which was passed on to me by Goldcap, and its currently our most successful release to date.

8. Is there a methodology or a particular manner that you construct your sets in to ensure the religious-like experience for the audience, or do you just ‘flow’ with it?

It really all depends on a lot of factors. What event is it? Where is the venue location, how long is my set time, what time of day am I playing, and who if anyone is playing before and after me. Obviously I want to make people dance, but I also want to take them somewhere outside of themselves with the track selection. I usually make a folder with songs I intend to play which could include new tracks I have made that I want to test out, new unreleased songs from artists on my label, new tracks I recently bought, songs that I have been playing out that I know will work, and a few classics I want to un-earth and hear again. Sometimes I will create an intro for a set, and start fresh from the previous DJ, but other times I prefer to just mix out of their last record and keep the energy on the floor. I would say my favorite type of sets are 3 hours or more in length where I can really take people on a journey over sonic hills and valleys, changing tempos, and traveling to different parts of the world with the music.

9. Had you not been a musician what would you be and why?

I would definitely be involved in the skateboard industry, either as a competitive professional, shop / park owner, team manager, or any other possible position available. Skateboarding was always my 1st passion before music, and it has influenced every part of my life. I don’t get the chance to skate as much as I used to, but it still continues to challenge and reward me both physically and mentally. Skateboarding is the sickest thing ever, hands down.

10. On top your mind.. 5 non-electronic tracks or albums that really shape who you are? 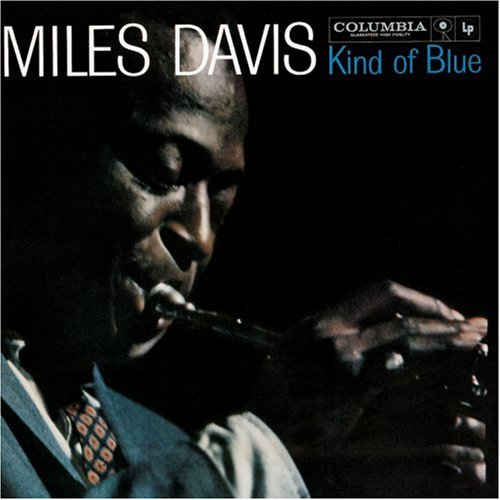 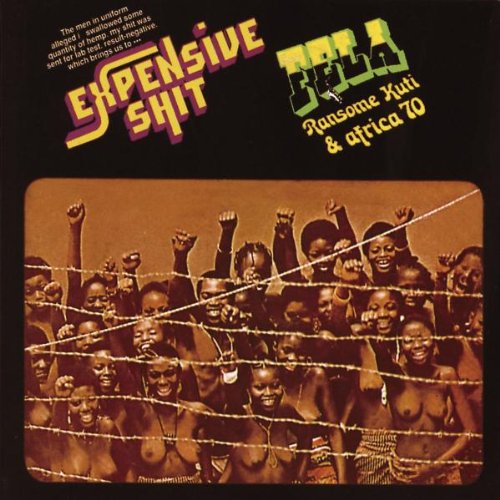 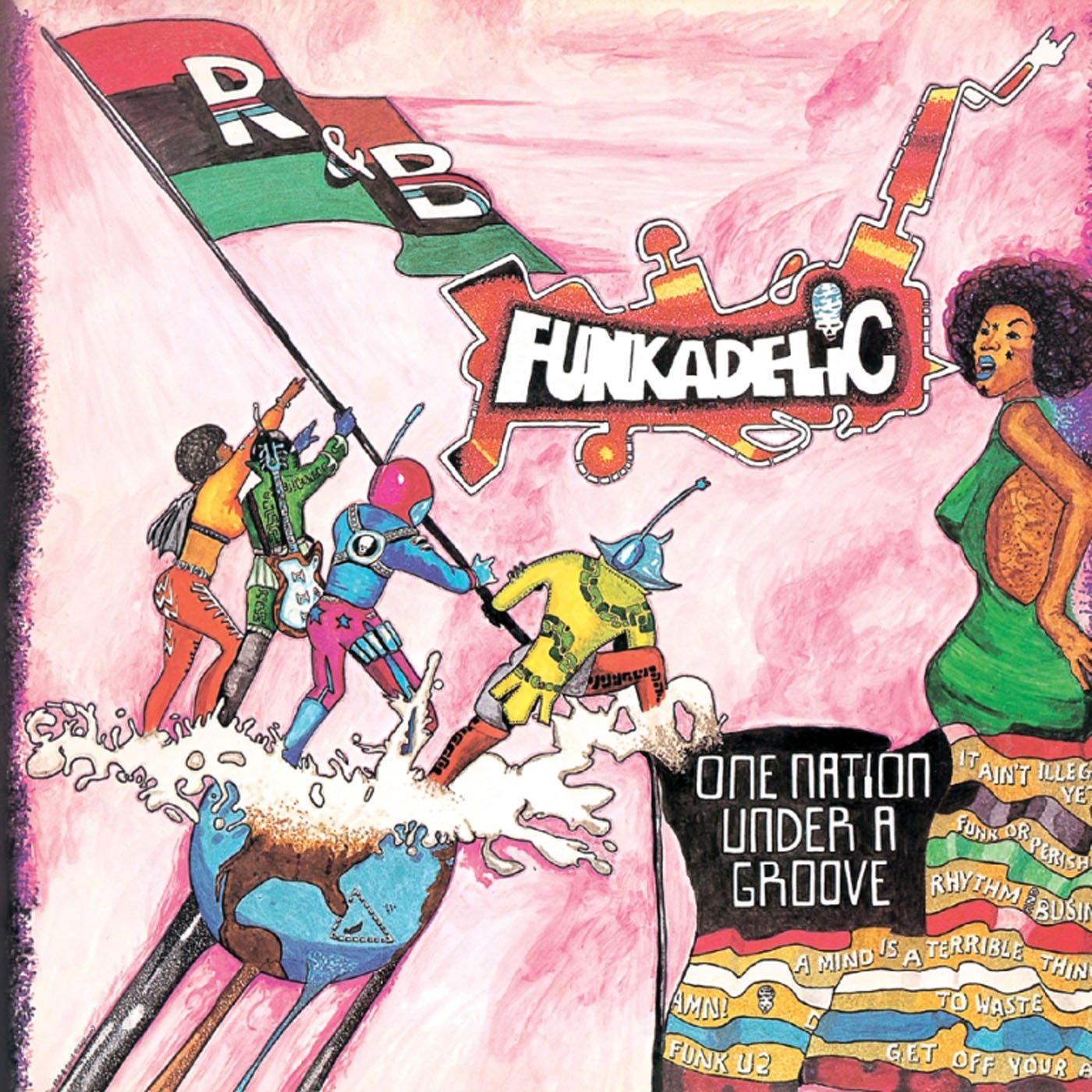