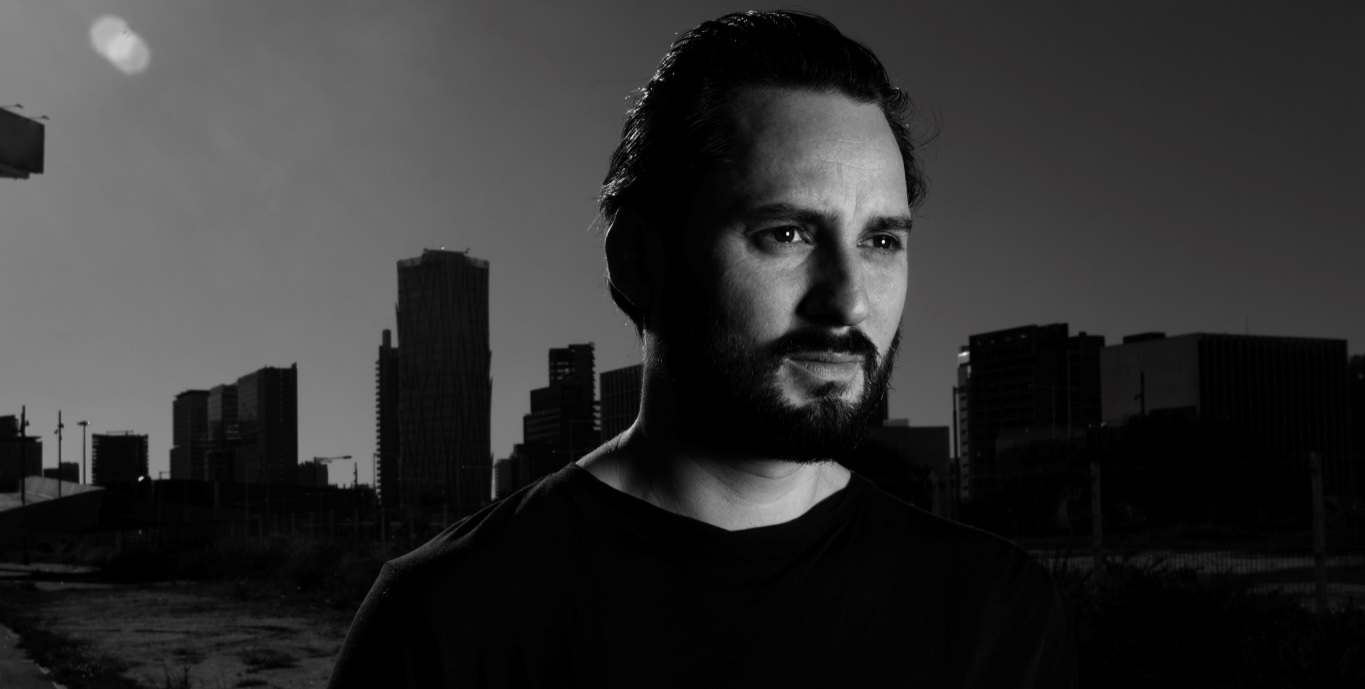 Away From The Dance Floor: An Interview with Paul Ritch aka Kaczmarek.

Paul Ritch’s musical innovation as a producer and his driving force as a live performer have made him a household name in the world of minimal techno for the past 10 years. This year Ritch has pushed the envelope of creativity even further with his new project Kaczmarek, proving his unrestricted ability to produce intricate soundscapes, sonic textures and haunting grooves. I am myself a Paul Ritch fanatic, and having the opportunity to interview him has left me at a loss for words and emotions. I had the chance to dig deeper into his brain and contemplate life, the universe and everything from his perspective. Here’s how it went down.

Back in 2006, you released Samba and soon enough you will be releasing IIIIIIIIIIIIII. How would you explain the evolution of your sound?

These two are two different projects, so in fact it is not an evolution but just another part of me, my brain and mind. With Paul Ritch, I am actually based on pure groove and dark techno but with Kaczmarek, the idea is to explore a new type of sound that is not based on the dance floor action.

Your next EP is a sequence of tracks, whereas you cannot listen to a track without the other. Is it a risk to take? Was it challenging?

Usually when I listen to an album like that, I listen from the beginning till the end at least 2 or 3 times and sometimes more so the idea here was to create a little journey within the album. In this album, I did not make them as a sequence, instead I made them in a way to fit one another but you can still listen to each track separately. It was definitely challenging because people are always looking forward to be surprised by an album.

How do you work on your new sound? what is your starting point?

First and what was important to me in the process of this album in particular was to be in a place that will provoke a certain emotion, therefore I decided to go live in the family’s house that is located in the east of France. It is an old farm surrounded by a forest. I took some of my equipments and went and stayed there for 2 months and luckily it was snowing which made my stay even more inspiring.

While composing this album, I really played on the texture first to give it the atmosphere then I started putting the leads and finally creating the beat around it.

Your presence behind the decks is as appealing as your music. How do you remain this calm?

Rare are those who play techno with a touch of emotive soul. How do you make sure your music touches the crowd? And What do you learn from playing to different crowds?

You never really know if the music is really going to touch the crowd. It is different in every city, in every club, so I always try to mix what I like with what I think will make it a great night for the crowd.

When you leave a party, what do you listen to?

If I am still super excited and pumped by the show, I would probably listen to some techno, some jungle I don’t know, that’s for now but maybe next month I will start listening to something else. And in case I want to relax, I would listen to some alternative rock or some experimental and sometimes, I just go directly to sleep.

Who is the non-electronic artist that inspires you the most?

I love Dr. Dre! I am a big fan of what he does and do in general.

If you were to break one rule in music, what would it be?

The idea in making music is to have no rules because that’s what makes music special. If you make the same music as everybody, it will be boring and never unique.

If you were to play your music for 70-year-olds, how would you prepare them?

What advice would you give to upcoming producers?

Break the rules and listen to yourself in what you want to undertake.