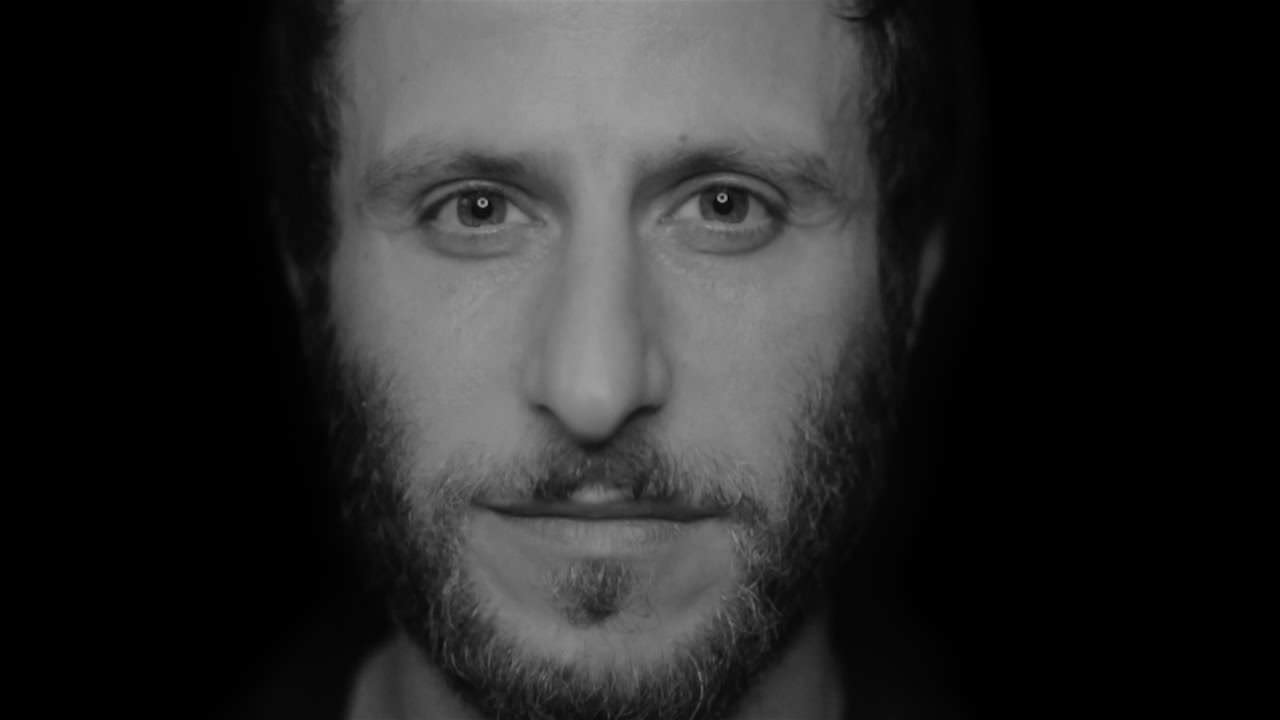 Interview with Gurumiran: The Man Who Sold El Dunya


Long after starting out his long and prosperous music career playing alongside one of the biggest bands in town, Gurumiran, a.k.a Miran Gurunian, released his first solo album Abberance in 2015. Influenced by a variety of cultures and musicians, Gurumiran enriched his guitar-playing style and songwriting flair and is back to crowdfund his second solo album, The Man Who Sold Eldunya. We interviewed the talented musician to discuss music, the universe and everything.

This release will be your follow up to your first solo album, Aberrance, tell us a bit about it.

The upcoming album Man Who Sold Eldunya feels to me like the natural succession to and evolution from my solo debut Aberrance – in terms of style and personnel (producers Fadi Tabbal and Carl Ferneine). I had the chance this time to have violinist Delaney Stockli on the record too. The record also features a remake of the Armenian campfire song Hingala, and a personal rendition of David Bowie’s Man Who Sold the World but with Arabic lyrics that I wrote inspired from the song itself. There are some tracks that sound more ‘pumpy’ (as Tabbal puts it) and dancefloor friendly while others are mellower and more minimal than Aberrance. Furthermore, the themes are a bit different and a variation from Aberrance. While there are also love songs and political topics, Man Who Sold Eldunya tackles subjects such as personal identity, inner conflict, evolution, and duality.

You’re known for your versatile guitar and songwriting skills. Tell us a bit about your musical influences and how they contributed to your creative process.

I have a collection of records that span jazz, rock, classical, EDM, and all their derivatives and variations. Consequently, my writing and playing becomes a reflection of all those styles. In this new album, the ethnic influences are more direct and prominent specially in language and instrumentation. Naturally, guitar playing and sound constantly evolve because they depend on what I am practicing to play on a day by day basis, the guitar pedals and effects I’m using, etc.

Crowdfunding is an emerging trend that’s helping upcoming artists bypass labels and industry obstructs to get their music out there. Why have you decided to crowdfund this album?

Exactly as you said: Bypass labels and make things with my own hands in collaboration with friends and fans. With crowdfunding, everyone feels part of the project and in a way responsible for its success or failure.

You always seem to deliver a message in your music, it’s not just mere melodies. Tell us what you’re trying to say through the album.

I don’t deliberately think about delivering a specific message. As artists we are (hopefully) aware of the events happening in our lives and their short and long term consequences on humanity in general. These events inspire my music and lyrics eventually. I realise my music will not stop war, violence, attempted suicide, or global warming. But I write about these things and sing about them and try to deliver music that reflects my time, yet with hope whenever possible – especially through love. The most important message I hope I manage to deliver is to inspire people to keep sincerely doing what they believe is right, and with a lot of love, because that’s the only thing that can bring change. Good change.

Tell us a bit about how you work in the studio. Knowing your superior gear assembly obsession and jazzy style, how do you write your music.

Whenever I have an idea i put it down on a piece of paper or a tape recorder to eventually connect the ideas together to form a song. Of course my guitar and pedals are my main tools for writing music, while the books I read, people I meet, movies I watch, places I travel to are the main inspirations behind the texts I write. I then get together with my producers and exchange ideas about how to best represent these songs, their arrangements and sonic contexts.

What should we expect from the concert on the 11th?

I’ll be performing songs from my solo debut Aberrance, in addition to songs from the upcoming album Man Who Sold Eldunya. However, the main new thing about this concert is that I’ll be having with me (in addition to my longtime ‘live’ partner Carl Ferneine) Armen Sepetjian and Kristian Reslan on electro drums and bass. Their presence and musical talent have enriched the songs with more dynamics. Some of the songs have even been transformed with them and I’m really looking forward to see how people respond to them live in Metro.  I will also be trying my customised Glitcher visual system in its new format for the first time, implemented as a standalone format and fine-tuned by my friend and engineer Ali Kanso.


You’re known for your interest in collaborating with a lot of people. Knowing how music evolves with collaboration and collective input, how did the musicians you worked with influence the sound of your music?

They shaped the way I play, sing, write, and perform naturally. The most prominent influence I can clearly state is that of the late Iman Elhomsi whose music and playing philosophy has a lot of influence on Aberrance and Man Who Sold Eldunya. I’m also performing one of her songs Cycle of Dances while I’m on tour currently in Paris, Beirut and Yerevan. I’ve tried to rearrange it on guitar using loops and sound effects and I’m looking forward to perform it soon.

Speaking of collaborations, we heard Pindoll are cooking up something. Is there any details on this at the meantime?

I’m not exactly sure when the new recorded Pindoll material will be out. Hopefully soon.

You’re continuously changing your approach with your instrument. Will it change on this album and how has this change influenced the album’s sound?

I don’t really think about my changing approach to my instrument.  It just comes naturally. But there’s one constant regardless of the evolution – my sound. People keep telling me I have a very distinctive and instantly recognisable sound, which I believe is mainly due to the way I play my instrument, and not necessarily the fx I use or amps or any other gadget. It’s been always in the soul and fingers, as cliche as that sounds.

Your music videos are quite unique visually. How do you conceive the idea of the video and how do you go about executing it?

I give complete artistic freedom to the directors I work with and I only work with people i trust (Fadi Kasssem, Danielle Rizkallah, Vitor Hirtsch, etc.).  Because of that i am willing to let go and give them complete control over the work. It becomes theirs as much as it is mine. I inspire them through the music obviously and I’m confident that they would best represent it visually. Often, they choose the song that most inspires them and they try to come up with a story that is usually spot on from the first take.