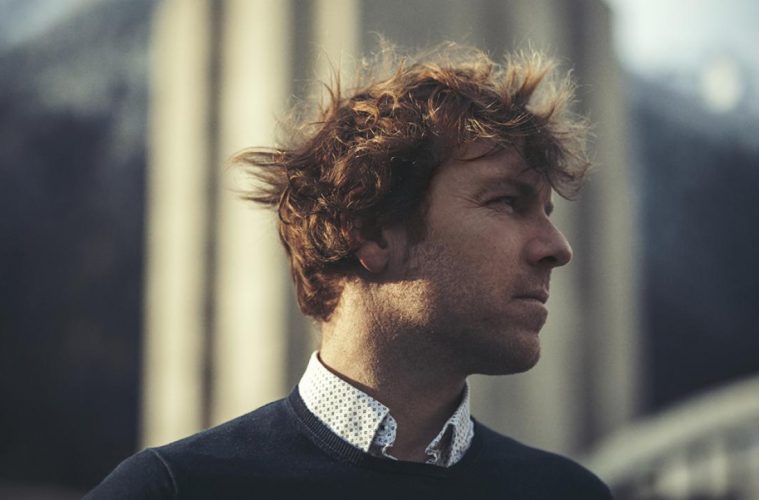 From Images to Sounds: The French 79 Interview

After having been part of several group projects, Simon Henner released his first solo work under French 79. The electropop sensation was easily able to create a distinguishable identity all while getting inspired from the French scene’s top sounds. Producing for artists like Kid Francescoli and Oh! Tiger Mountain definitely helped. We had a quick chat with the artist to discuss his identity as an artist, his influences and everything in between.

Here’s how it went:

Looking at your background, music has always been a constant. Tell us more how you first realized you wanted to make music and how you pursued to make that happen today.

My parents have always listened to a lot of music. I believe that this is the most important thing for a good musical education. After that, I attended the conservatory and played with a philharmonic orchestra. Since then, I’ve never stopped playing concerts. It’s really something that’s become part of my life. Working hard and dedicating yourself to your music makes it possible to make a living out of it. I think it’s the most important!

How does classical music/the flute play a part in your production approach?

Probably by working on harmonies, chords, themes, etc. The melodies transmit emotions in my music, and that’s really what I prefer.

Lovin Feeling is one of my favourite musical collaborations. How is it working with Kid Francescoli? How did you cross paths?

We work in the same studio and have a group together called “HUSBANDS”, I produce all of Kid’s albums. So it came naturally! How would you compare working solo to working in a group?

There are many aspects that are similar. Most of the time, there is only one person who composes. After that, arrangements can be made with the band, even the arrangement  of the tracks but for the composition, it’s relatively the same.

You seem to be very visual in your approach. What comes first, the images or the sounds?

The images give me ideas to create sounds, melodies, atmospheres. These are often moments that I lived that make me want to compose a track. I could safely say that the images are very important to me.

What’s one rule you live by when making music?

From Nirvana to Beastie Boys passing by Daft Punk you are influenced by artists who play completely different sounds. How do these different genres find their way to your music?

These genres are not really found in my music, they are rather emotions that I try to reproduce. They are moments of my adolescence that I spent listening to these music; albums that marked me. Maybe it’s the “pop” side of all of these artists … What’s the secret behind your moniker?

French electronic music has a very distinct identity. Do you try to distance yourself from that established sound or do you feel your music sprouts from it?

I’m not trying to get away from French electronic music, because I like it a lot. I think there is always a classy and harmonious side in French music even if I do not always like everything! It is not easy to give an identity to this music. Maybe you can help me do it?

What’s the weirdest question you’ve been asked by interviewers/your fans?

How deep does a beaver sink?