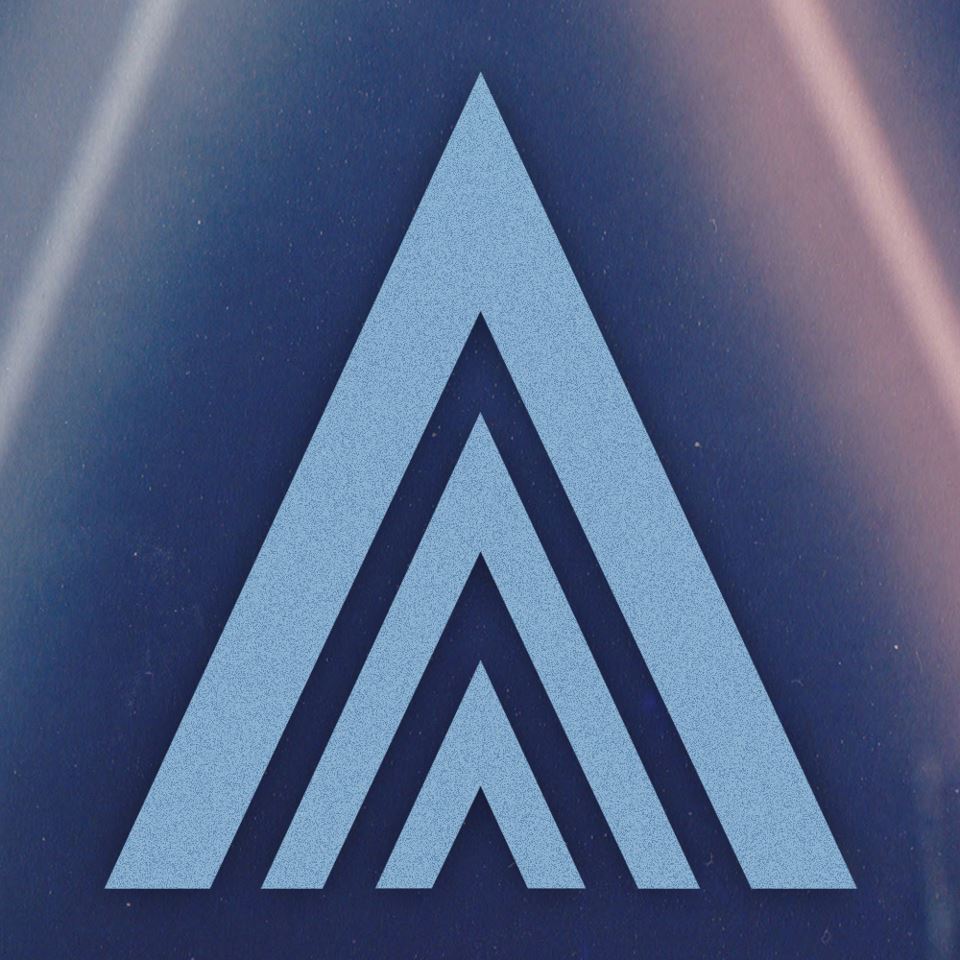 “We started looking at the role of comfort in our lives and the societies we grew up in. It was very intriguing to us, the way the world functions and how it ends up leading to a sort of numbing down on a personal level and how that affects things like ambition and drive and free will. “ – Philippe Manasseh

Doubtless, the local music scene has grown tremendously during the past years, a steep ascension catalyzed by the evolving collective consciousness of a millennial generation scouting for an alternative for the auto-tuned mainstream singers. One of the latest bands to sprout from Lebanon as a reaction to that less noble, synthetic form of art is Wake Island.

Though Wake Island have managed to establish themselves in the Montreal music scene, September 3rd was the first time they perform in front of a live audience in their homeland. Here mainly for the Wicker Park festival, the band members formally introduced themselves for the first time during last Tuesday’s gig, and we were sold!

I honestly didn’t know what to expect. I had previously listened to their tracks and I liked what I heard but live gigs are always different, and boy they did not disappoint. It was actually way better than I had anticipated as the boys took the stage by storm and unleashed their fervor, their palpable passion pouring from stage and mesmerizing the audience. The venue was crowded, full of people eager to escape the city’s chaos and just sway to unknown tunes from a foreign land. Did I just say sway? I meant jump, shake their heads, snap their fingers and clap hard. The band’s energetic performance with Philippe rocking the mic and Nadim’s crazy love affair with his guitar was more than enough to transport us to a place called Wake Island where there’s no room for conflict and trouble.

Wake Island just released their LP entitled “It takes time to be uncomfortable.” Guitars, bass, drums and synthesizer joins forces with evocative lyrics to express the social distress (and awkwardness) of growing up.