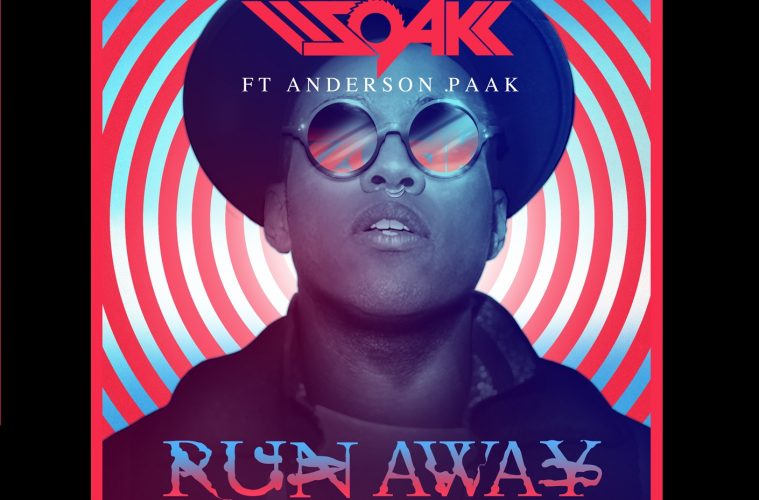 At the age of 12, being a child prodigy of the scratch, DJ Soak became the
sub-champion of the most important turntablism competition (DMC), and
continued with 3 more victories, and a long list of performances in important
clubs and festivals around the world. He shared stages with artists like Diplo,
Justice, Skrillex, 2Many Djs, A-Trak or Moby, to name a few.
After a long career as a DJ, Soak release his first EP ‘Run Away’, accompanied
by Anderson .Paak (Aftermath / Universal Music Group) nominated for two
Grammy awards 2017.

Revolver is happy to premiere the music video of Run Away, directed by Felipe Pantone. Pantone is one of the most prestigious and restless urban artists in the world, and together with
Nachei they surprise us with a retro-futuristic neonized sequence, that feels like a glove to Soak’s sound.