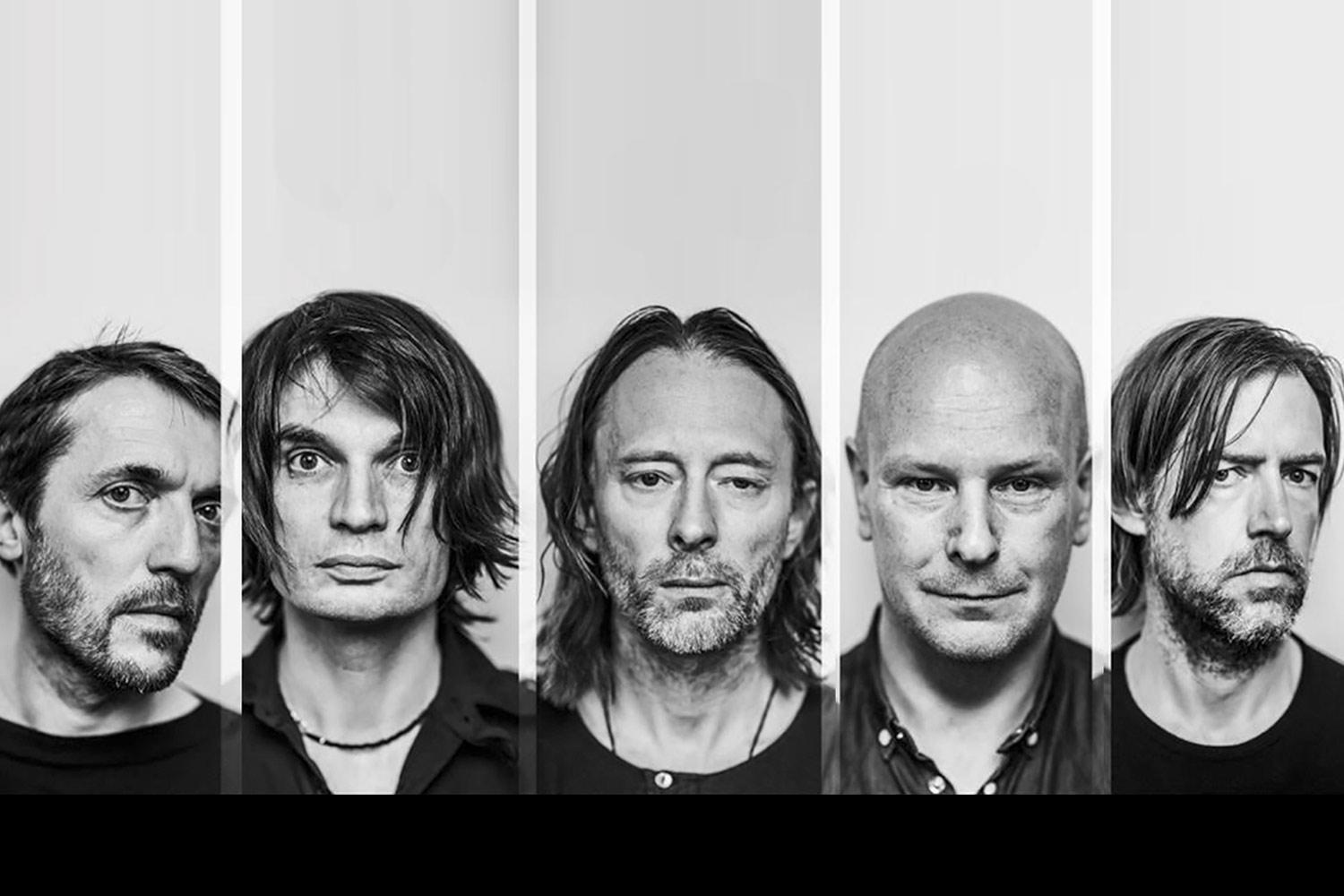 The Journey of Radiohead’s A Moon Shaped Pool: Album Review

“Although Revolver doesn’t regularly do album reviews, however, today is a special day. One of the biggest bands on the planet released their long awaited record that took the music scene by storm. We wanted a fresh take on it by someone that gets all tingly inside when they hear Thom Yorke breathe. We reached out to the internet’s sweetheart adventurer ‘monkyseemonkydo‘ to tell us what she thinks of A Moon Shaped Pool, and we got ourselves a structured emotional love letter that broke down the album track by track, moment by moment.” – Revolver Team

True Love Waits. As if Radiohead wanted to prove this phrase by making us wait 5 years for an album. A Moon Shaped Pool was worth the wait. Simple, yet not simplistic.

I heard it six times so far, and it just gets better with every listen. An immediate review definitely would not do the album justice. Radiohead gathered and collected bits and pieces of their lives, emotions, personal experiences, anxieties and the problems of the society that surrounds them and tossed them in a fire of constant motion made of Yorke’s pure shivering voice, Johnny Greenwood’s melodic arpeggios and orchestration, and the rhythm section’s mellow grooves.

A Moon Shaped Pool takes you on a hypnotic yet very bumpy journey that has actually started in 1995, when the band first performed True Love Waits. Throughout the years until the release of this album, the sonic explorers have been teasing us with bits and pieces of what is to come.

Burn the Witch is a political statement that the band has been working on for years and the phrase actually appeared on their Hail to the Thief album cover in 2003. The song which was accompanied by flyers sent to fans saying,’ We know where you live’  is like a wake-up call and a warning for the masses not to fall into the traps the omnipresent political system is setting up.

In Decks Dark, Thom speaks of the dark cloud of humanity and changing his tone suddenly and asking ‘Have you have enough of me?’ which I am convinced with the deepness of the choir in the background is a question for his former life partner. The journey introduces acoustic guitar ambience on Desert Island Disk and an up-beat percussion break on Ful Stop, with Yorke accusing someone of really messing up everything followed by “the truth will mess you up”, although it’s a bit hard to think of Thom as threatening.

In the emotional ballad Glass Eyes, Thom escapes from reality to the unknown and portrays what it feels like to be anxious, alienated well.. glass-eyed.

Although Identikit has a bit of a funky beat to it, yet we get to experience another emotion and devastation that no one can avoid: broken hearts and crying for someone we once loved.

Thom being the activist he is (if you follow him on Twitter you will know what I’m talking about), had to give a portion of his album to raise awareness about our mother earth. On The Numbers he sings, ‘We are of the earth to her we do return’ and ‘Your system is a lie the river is running dry’. Another shout against a system that is exploiting natural resources to fuel an imaginary machine with green pieces of paper.

After all that emotional and mental weight the band has put on us through during the journey up till now, they try to assure us there’s still hope with ‘Present Tense’: “Don’t get heavy, keep it light and keep moving”. Thank you, Mr. Yorke! That pat on the back was very much needed.

The boys kept the best for last, as if trying to prolong the wait even longer and seal the album perfectly with a sad goodbye on True Love Waits.

Is A Moon Shaped Pool an album of hope or an album that shows how messed up humans are?

To me it lingers between both. Humans have the power to love, to hate, to destruct and to construct.

We are the decision makers.

‘The future is inside us’