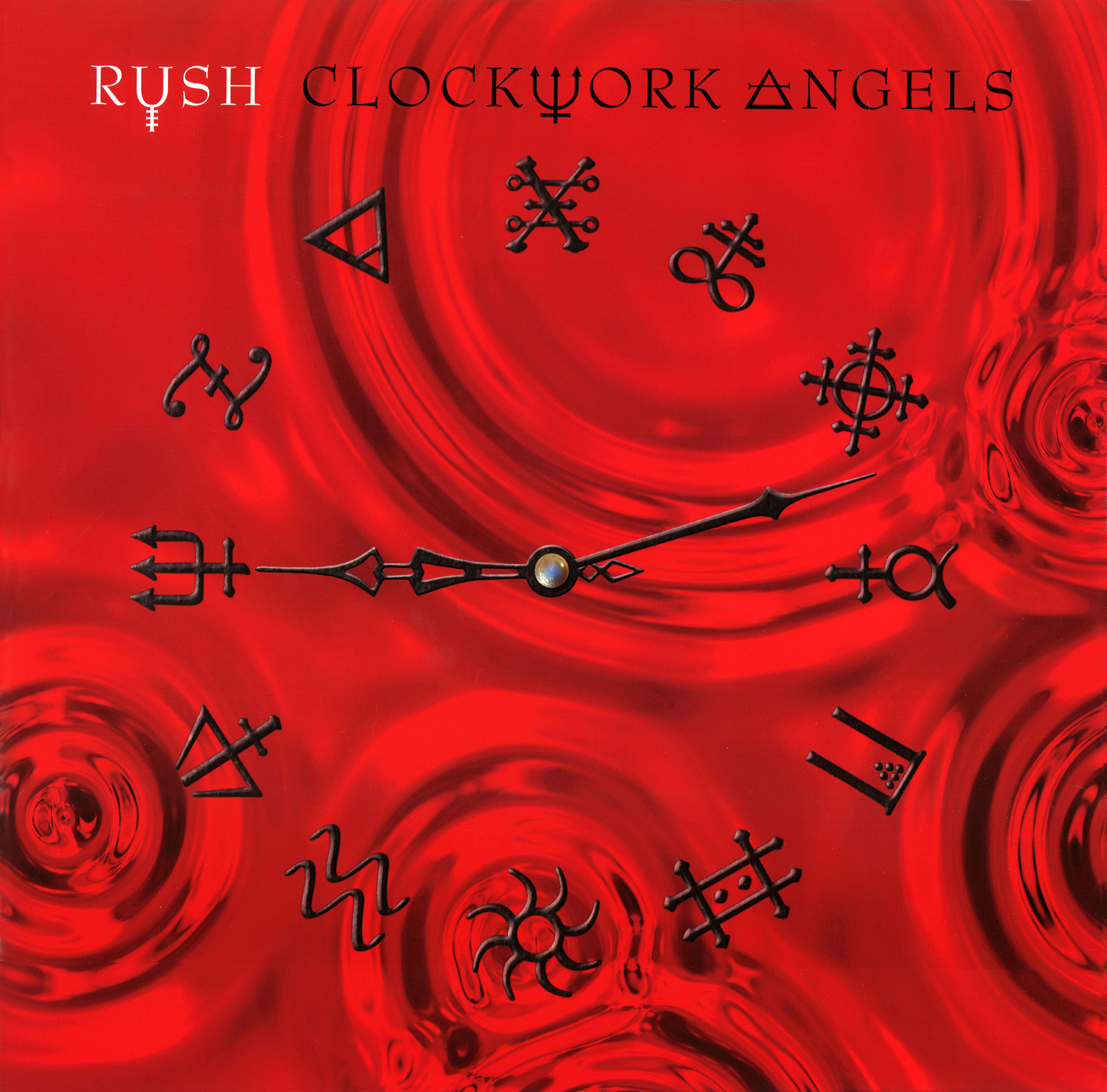 This week we got 5 album suggestions by the same person, old time Revolver contributor: Myrnz

Thank you Myrnz for your hipster enhancing suggestions!

If you’re an aspiring hipster, you should listen to this now! Baroque meets Opera meets Trip-hop meets experimental/acoustic: Corpo-Mente’s music is all that and more: with a sound so unique, it’s guaranteed to leave you itching for more.

Forget Florence Welsh and her machine: It’s Anna’s time now. This lady screams talent: from her sensational voice, to her strumming skills and powerful live performances. She goes down on my bucket list as one of the must-watch acts before I bite the dust. “One Breath”, her second album, is also worth checking.

One of the most overlooked bands in the history of British music. There’s more to them than their classic hit “I wanna be adored”. If you think Oasis were great, then The Stone Roses are the right band for you. And if you’re not big on the Gallagher’s, then at least listen to tracks 1, 3, 8 and 11.

if you were born in the 80s, you probably started wearing black eyeliner and black nail polish around the time this album was released. You had a crush on Liv Kristine and grunge music was a thing of the past. Gothic was in and nobody did it better than Theater of Tragedy. Embrace Liv’s angelic voice and the occasional death grunts: let Aegis take you on a true “Beauty & The Beast” gothic metal ride.

PS: You get Extra Myrnz Gothic Bonus points if you attended their concert in Lebanon in 2002.

You’re probably thinking: “hmm, aren’t these guys dead already? if not, they must be pretty old by now”. Yes, they might not be the youngest musicians around, but this Canadian trio still kick ass! The pioneers of Progressive music, they inspired many generations and this album is here to teach generation Z what true music sounds like.