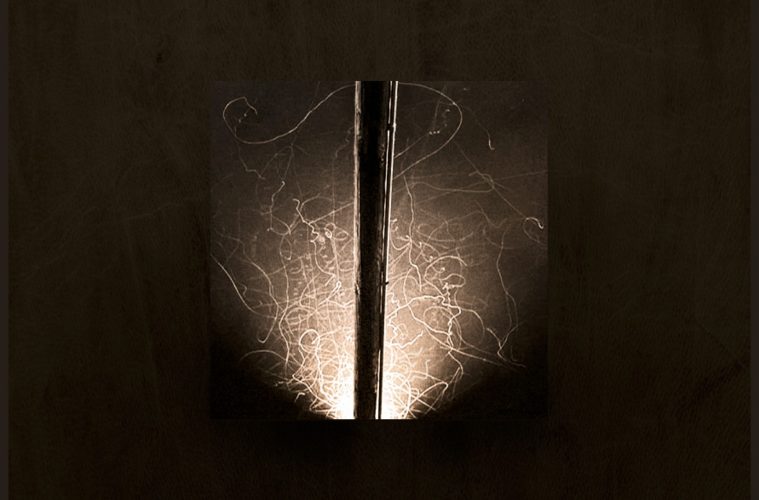 Bad Habits Keep Us Warm is the first full length album by Lebanese singer/songwriter and producer Ghassan Abdel Nour, or GHASSAN, bridging his Blues and Rock and Roll influences with an interesting, often avant gardist take on production and arrangement.

GHASSAN relocated to California in 2017 following a 6 month sprint in sound design and production in the UK, and has since dipped his feet entirely into the world of music production, collaborating with Adam Moseley (U2, Kiss, Rush, Jack White) on this first full length.

Bad Habits Keep Us Warm takes some of the conventional Blues themes, with which Ghassan’s baritone voice and enunciation work perfectly, and marries them to a contemporary and well-rounded mixing prowess.

At times the album sounds playful, at others it is nebulous and dark, enunciated by dissonant guitars and horns, yet it manages to retain a kind of innocence, especially in the ballads and vocal melody’s that pay homage to GHASSAN’s Blues roots. This contrast is one of the album’s additional defining features, succeeding in living up to its title and cover art which was designed by graphic designer Giacomo Girardi, an inverted picture of a street light with flies swarming around it, signifying the album’s main premise: humans are helplessly drawn to that which could ultimately hurt them.

Sonically, the guitar lines on the album mingle and dance, they coil around each other with a solid foundational low end consistently throbbing almost throughout the entire album. This gives it a very earthy feel true to GHASSAN’s voice and posture, while simultaneously honoring a more contemporary aesthetic. The textures born of this marriage are what make the album stand out. It is worth noting that the album is recorded, mixed and produced entirely by GHASSAN, while Break Some Shit and High Five to the Wind were co-written and sung by Abraham Younan, the former of which is a swaggy middle finger to feeling down. It’s personally my favorite track on the album. The album succeeds in achieving the sound you would expect from a full studio band behind which there is a sound engineer by most standards. You’ll even hear subdued electronic drums on some of the tracks.

All in all, for a first full length, Bad Habits Keep Us Warm signal a very promising music career for its creator.