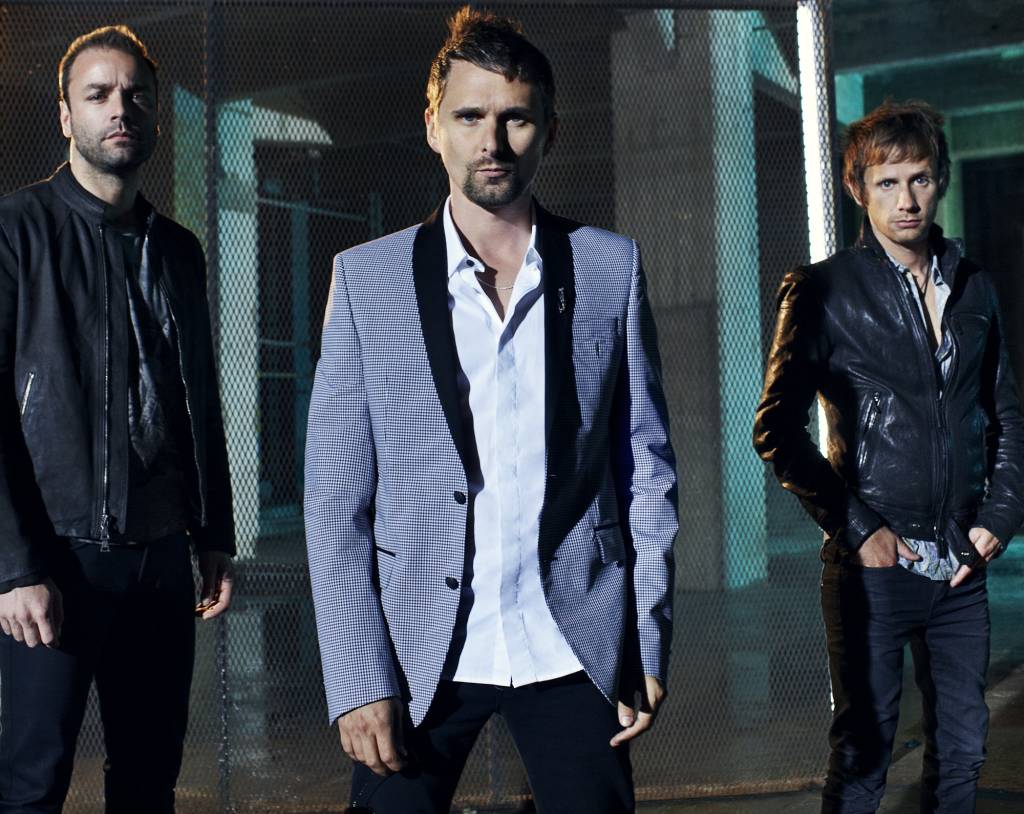 
Formed in Devon, England in 1994, it took nearly a decade for prog-rockers Muse to break through in the United States. Despite initial comparisons to Radiohead, Muse persevered with its combination of apocalyptic imagery and sci-fi guitar work, and by the early 2000s, the group had become one of the biggest rock groups in the world.

Time is Running Out

You can listen to this Playlist on YouTube here:

A lot of comparisons have been made between Muse and The Killers! Share your list for The Killers here!