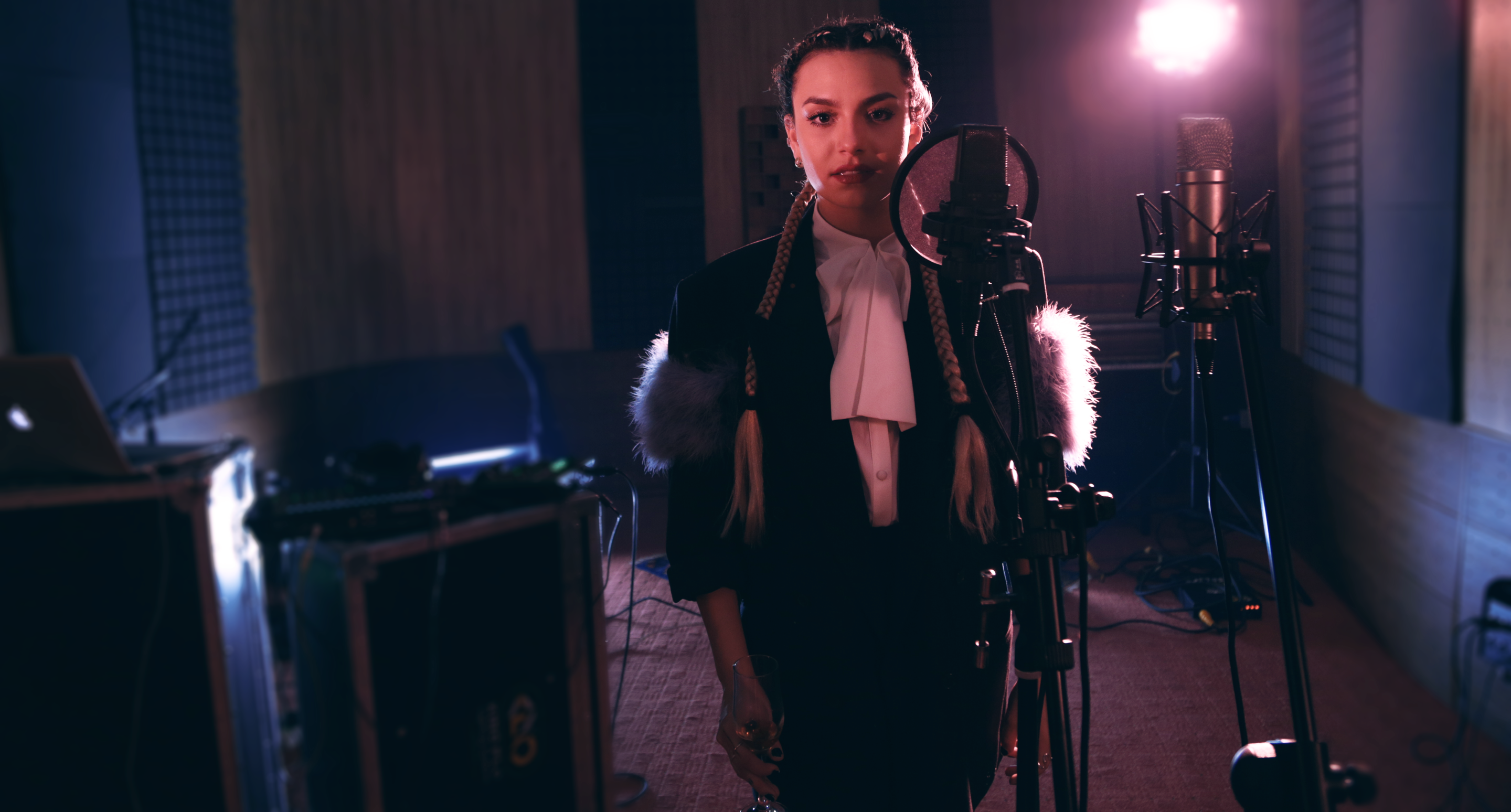 
In partnership with LittleTree Films and The Citadel Studio (DBM Productions), we bring you our first webseries: Revolver Sessions Live at The Citadel.

In the second edition, we host Blu Fiefer, a 22 year old Mexican Lebanese singer-songwriter and producer. Accompanied by the amazing producer Jana Saleh, Blu delivers a raw and haunting performance of her song ‘FWU’ at the Citadel studios.