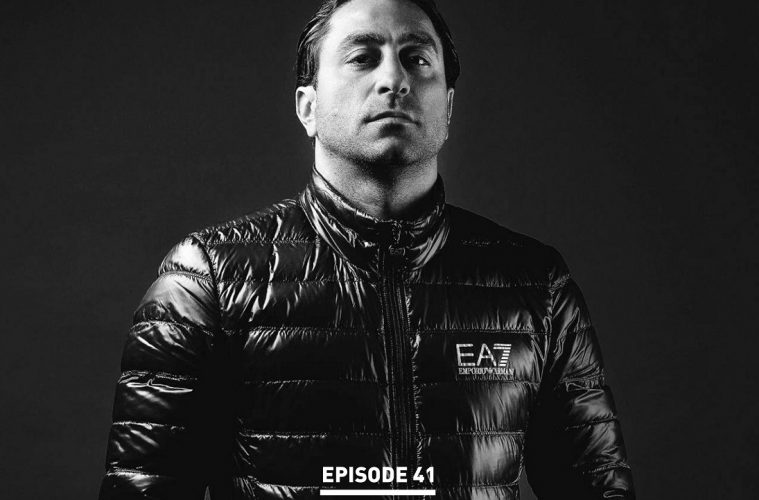 Majd, skilled DJ, Producer and Label Head, is back, but this time the tempo is even fiercer.
The years have been good to this Lebanese native and son of the talented, late Lebanese singer, Melhem Barakat. Clearly, Majd has been on the right musical footing since day one.
Engaged with multiple facets of the music scene since 1999, Majd cut his teeth in Lebanon’s hottest DJ nights under the name Maximal, playing regular residencies. The early noughties saw Majd’s talents catch the attention of international hedonists when his sets were heard in clubs on Europe’s most famous Balearic Island, Ibiza.

Today, Majd’s versatility has distilled his musical philosophy into a potent, inclusive manifesto that serves as a testament to the addictive potential of techno and tech-house. ‘InControl,’ his new slot on www.Powerfm.com.tr, showcases his envelope-pushing blend of techno & Tech-House. This experience and talent mean Majd’s dream to reach even greater professional heights and to become synonymous with the biggest international names are now in easy reach.