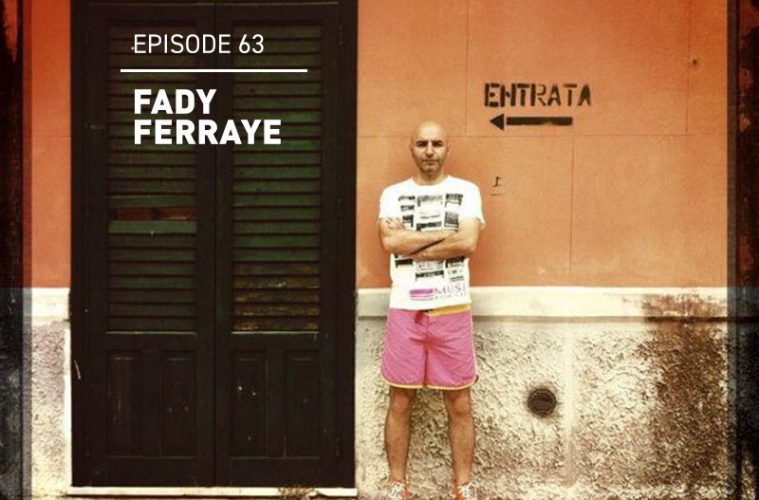 @FadyFerraye is a Lebanese/Italian DJ, producer, songwriter, label owner and event promoter whose sound is a deep affair of melodic House with a driving techno beat and bass. Growing up during the Lebanese civil war, with access to his uncle’s vast record collection, he learned to shuttle his gigs from one shelter to another while staying in the mix. An unconventional start for a career that has heard him share his sound around the world. He has already rocked many cities in countries around the globe (India, Bahrain, Qatar, U.A.E., France, Germany, Belgium, The Netherlands, Egypt, Croatia, Serbia, Greece, Turkey, Jordan, Romania, Armenia and others). He brings us a taste of his Italian roots with this uplifting Disco Italia mix that will make you feel like you’re having an 80’s party in space.