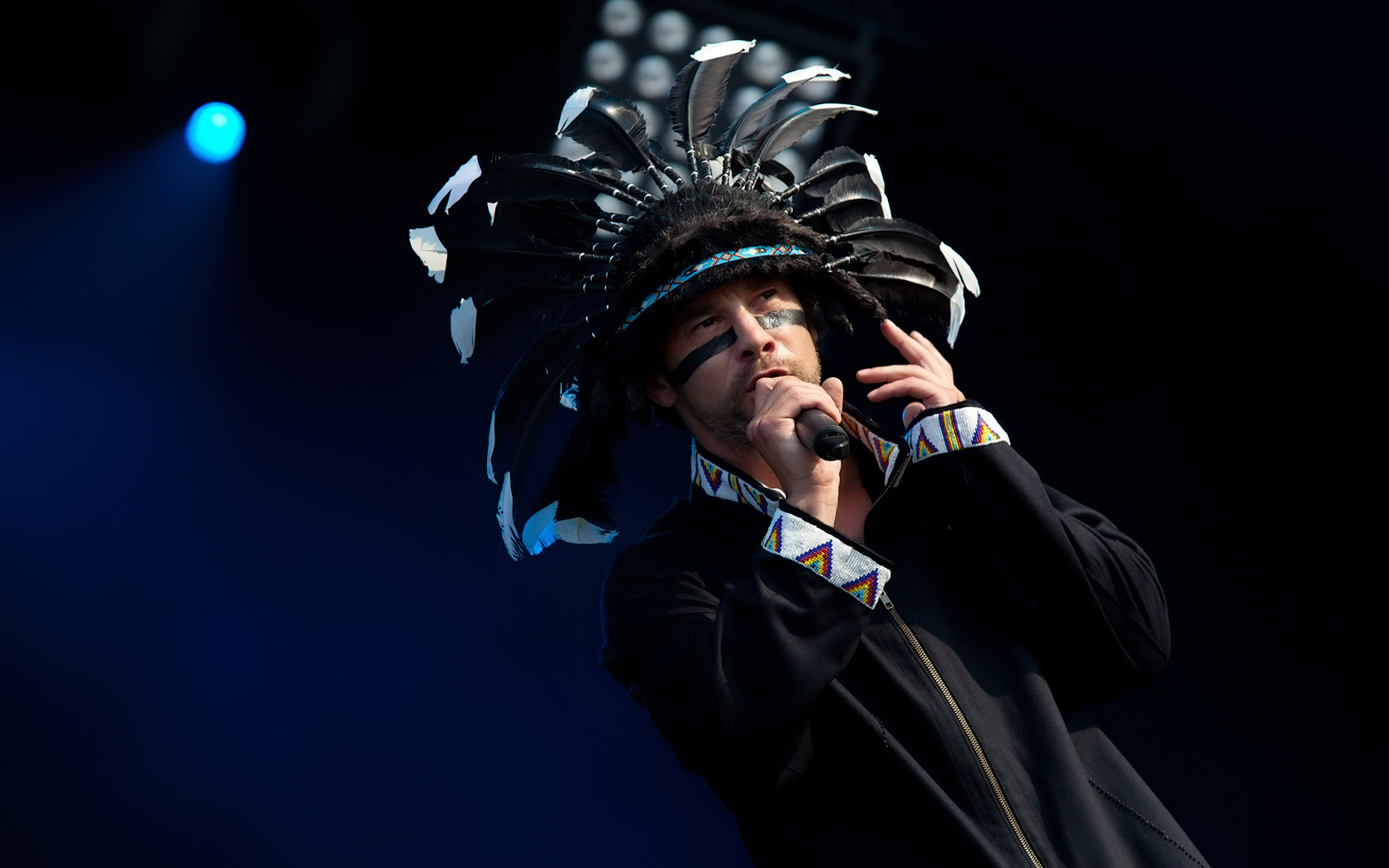 Contrary to popular belief, Jamiroquai are not a solo act. They’re a British funk and acid jazz band formed in 1992 fronted by lead singer Jay Kay, whose kind of the focus of all their artwork. Jamiroquai were initially the most prominent component in the London-based funk/acid jazz movement, alongside groups such as Incognito, the James Taylor Quartet, and the Brand New Heavies. Known for melodic stories, breakneck funky basslines with a chillout overall mood, here’s their top 15 songs to catch you up with the British group.

(Don’t) give hate a chance