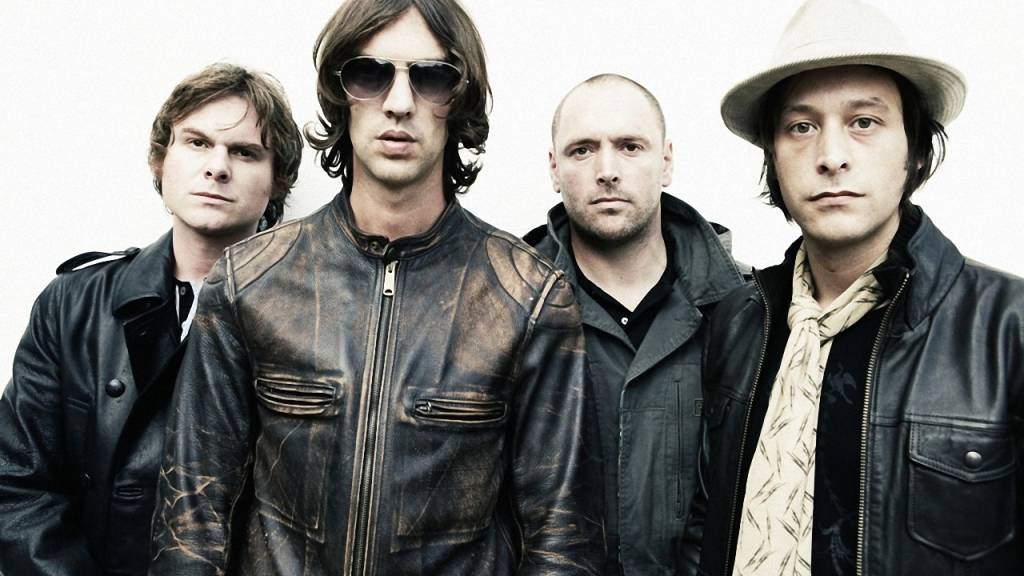 “The Verve were an English alternative rock band formed in Wigan in 1989. It also endured name and line-up changes, break-ups, health problems, drug abuse and various lawsuits. The band’s commercial breakthrough was the 1997 album Urban Hymns, one of the best-selling albums in UK Chart history, and the single “Bitter Sweet Symphony” (the bonus track), which became a worldwide hit.”