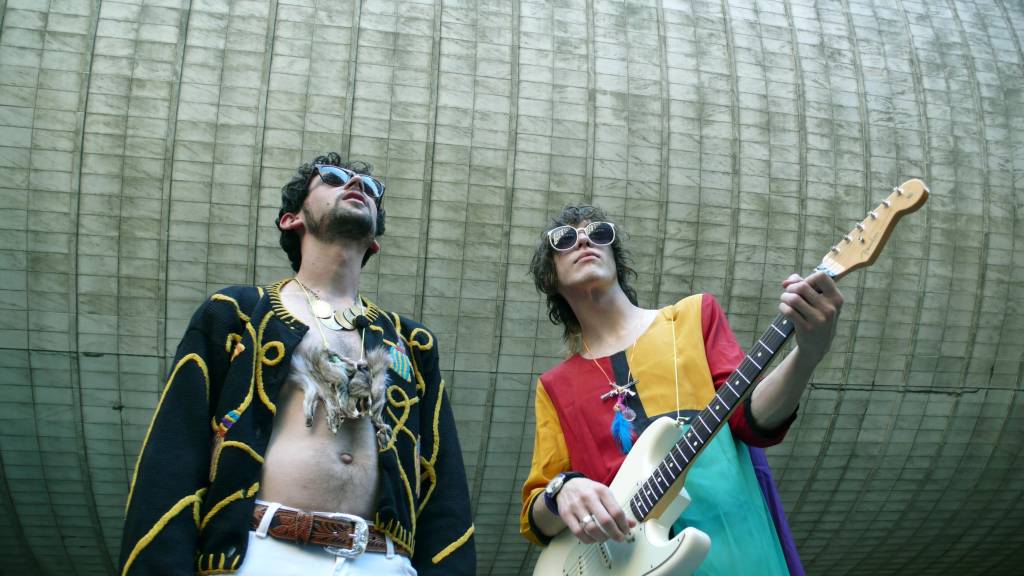 “MGMT is an American psychedelic rock band founded by Benjamin Goldwasser and Andrew VanWyngarden. After the release of their first album, the members of their live band, Matthew Asti, James Richardson and Will Berman, joined the core band in the studio. Formed at Wesleyan University and originally with Cantora Records, they signed with Columbia Records and Red Ink in 2006.”

Of Moons, Birds and Monsters