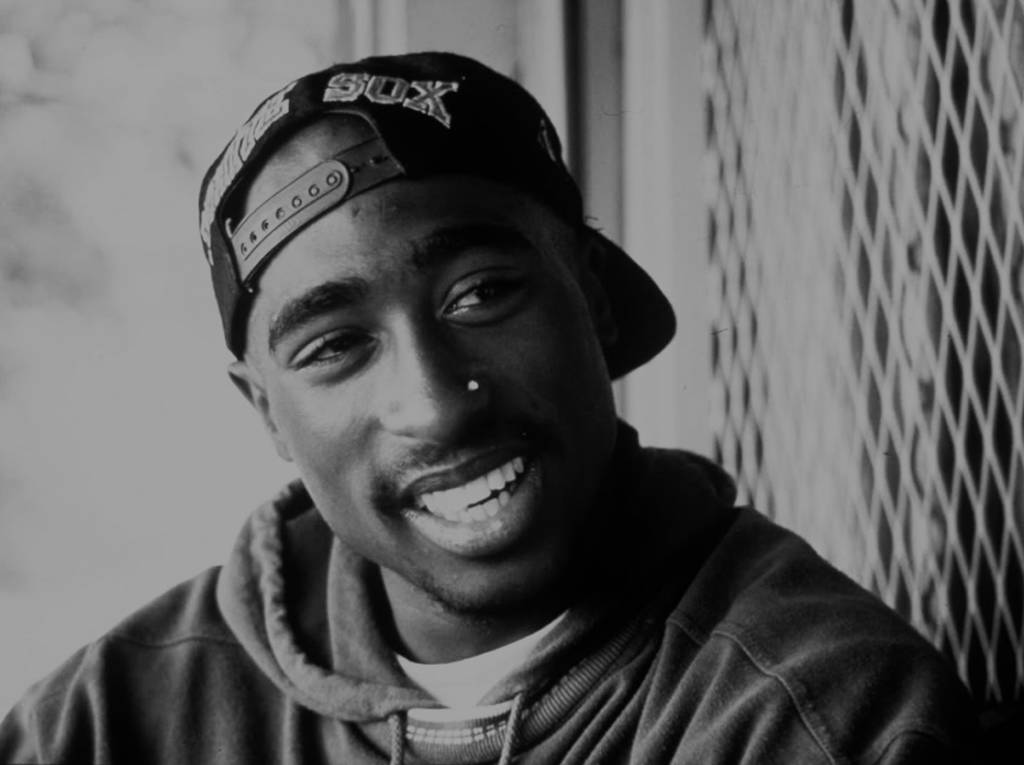 “Tupac Shakur was one of the most influential and self-destructive pop stars of the Nineties. The rapper’s husky voice described his stark contradictions, setting misogyny against praise of strong women, hard-won wisdom against the violence of the “thug life” — words he had tattooed across his torso. The critical and commercial successes of his music were continually overshadowed by his legal and personal entanglements. In Tupac’s world, art and reality became tragically blurred, culminating with his 1996 murder in Las Vegas.”
(Playlist at the bottom)

7. How Long Will They Mourn Me?

2. Until the End of Time

1. Letter to My Unborn Child