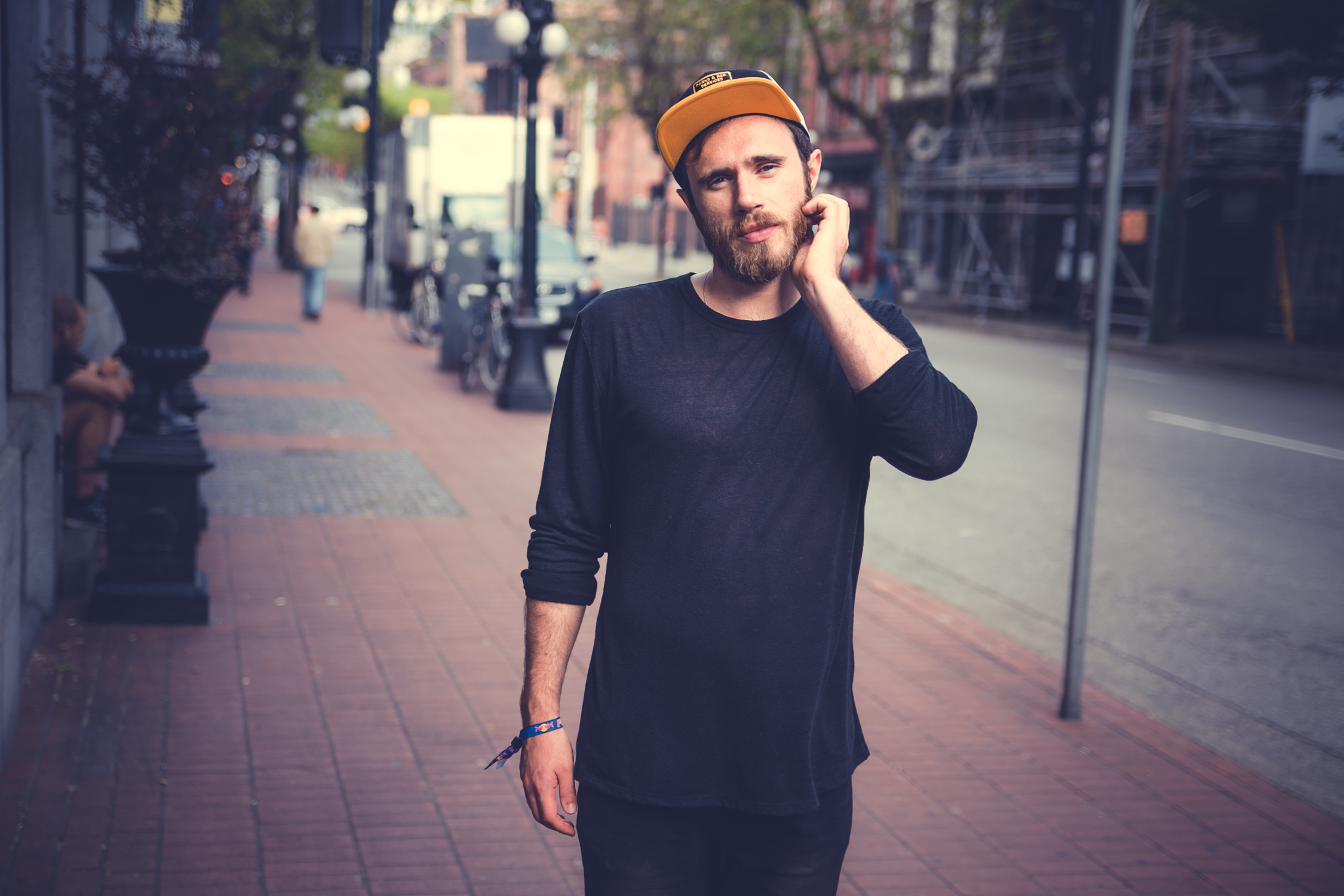 “James Vincent McMorrow (born in 1983) is an Irish folk singer and songwriter. His debut album Early in the Morning was released in February 2010. He wrote the album during a self-imposed seclusion in a beach house in Ireland. His music has been compared to Bon Iver, Sufjan Stevens, and Ray LaMontagne. Tracks from Early in the Morning have been used in American television programs.”
(Playlist at the bottom)