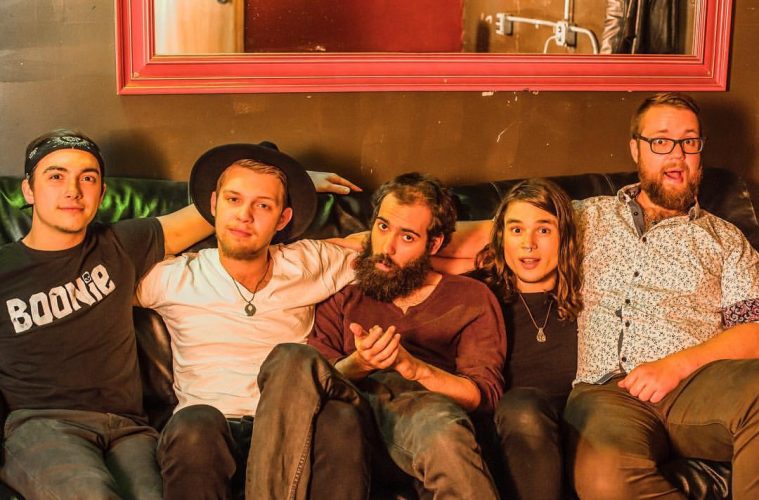 Edwin HarbMarch 13, 2018
Being the easily bored person I am, I never accept to settle for a favorite, be it a genre, a band or a food item, although I’ve been having what I like to call a “Nuggets phase” for the past 24 years. Moving on from my commitment issues, I decided to introduce this segment along with my favorite (again, for now) music publication where we feature an artist that I’m currently obsessing over.
After all, good music deserves to and should be shared, unlike nuggets, I’m serious, NEVER try to share any of my nuggets.
For our first edition of Weekly Pick, I’d like to present a 5-piece band from the mountains of Boone in North Carolina. The guys fell under my radar after they released 2 sexy tracks from their forthcoming album scheduled for a release on the 6th of April. Rainbow Kitten Surprise, sound like, well, not sure how to put it, trying to be as accurate as possible, they sound like Alt-J and Nick Murphy (fka Chet Faker) had a daughter, she married one of the Kings of Leon and RKS was born. Music from their upcoming release: