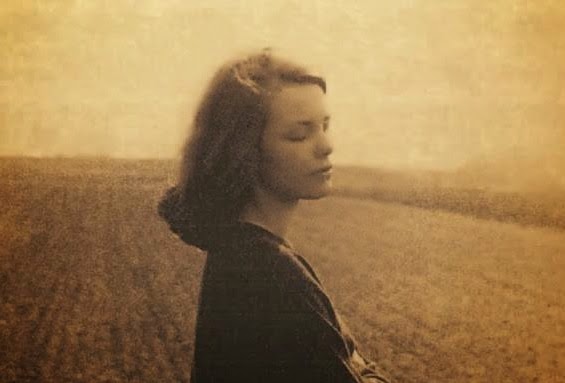 This week, again, we got 5 album suggestions by the same person, another old time Revolver contributor: Edwin Nasr.

An eclectic mix for you, hope you enjoy it!

This raw and intensely intimate LP was recorded in the early seventies by little-known German
folk singer Sibylle Baier on a reel-to-reel tape recorder, in the comfort of her own bathroom. Her
son “leaked” the songs to a label 30+ years later, resulting in a wide release in 2006. Baier’s music
is similar in style to that of Nick Drake and Joni Mitchell and her writing reminiscent of Sylvia
Plath’s late poems. All in all, Colour Green is haunting, melancholic and bittersweet. “Softly” was
featured in Wim Wenders’ heart-breaking road-movie “Alice in the Cities”.

This Danish pop wave band began as a solo post-punk act that put out distorted, repetitious, and
abashed records to a very limited crowd of mischiveous heroin junkies. Frontman Haness
Norrvide, undoubtedly Ian Curtis’ 21st century doppelganger, alienates himself from the rest of
his Psychic TV-esque discography with International, a polished and luminous LP featuring a full
band. It’s synthpop at its finest and most distinguished, echoing the works of Depeche Mode,
New Order and Television.

English music producer Matthew Barnes’ dub is ethereal, melodic, and dinstinctively original.
Engravings is a brilliant, cohesive concoction of trip-hop, dance, psy and drone music that was
universally lauded by music critics when it came out in 2013. The album could easily serve as a
companion to a futurist remake of Akira Kurosawa’s “Rashomon”.

Kalyanji and Anandji were the John Williams of Bollywood in the seventies, only more colourful
and jovial. In their 45+ year careers, they have composed music for over 200 films. Alternative
hip-hop producer Dan the Automator assembled some of their most popular tunes and added a
touch of his signature funky sounds, inviting his friend, trip-hop artist DJ Shadow, to participate
in some of the reworks. It’s fresh, exotic (excuse the blatant Orientalism) and serves as a beautiful
testament to Bollywood’s pulsating sounds.