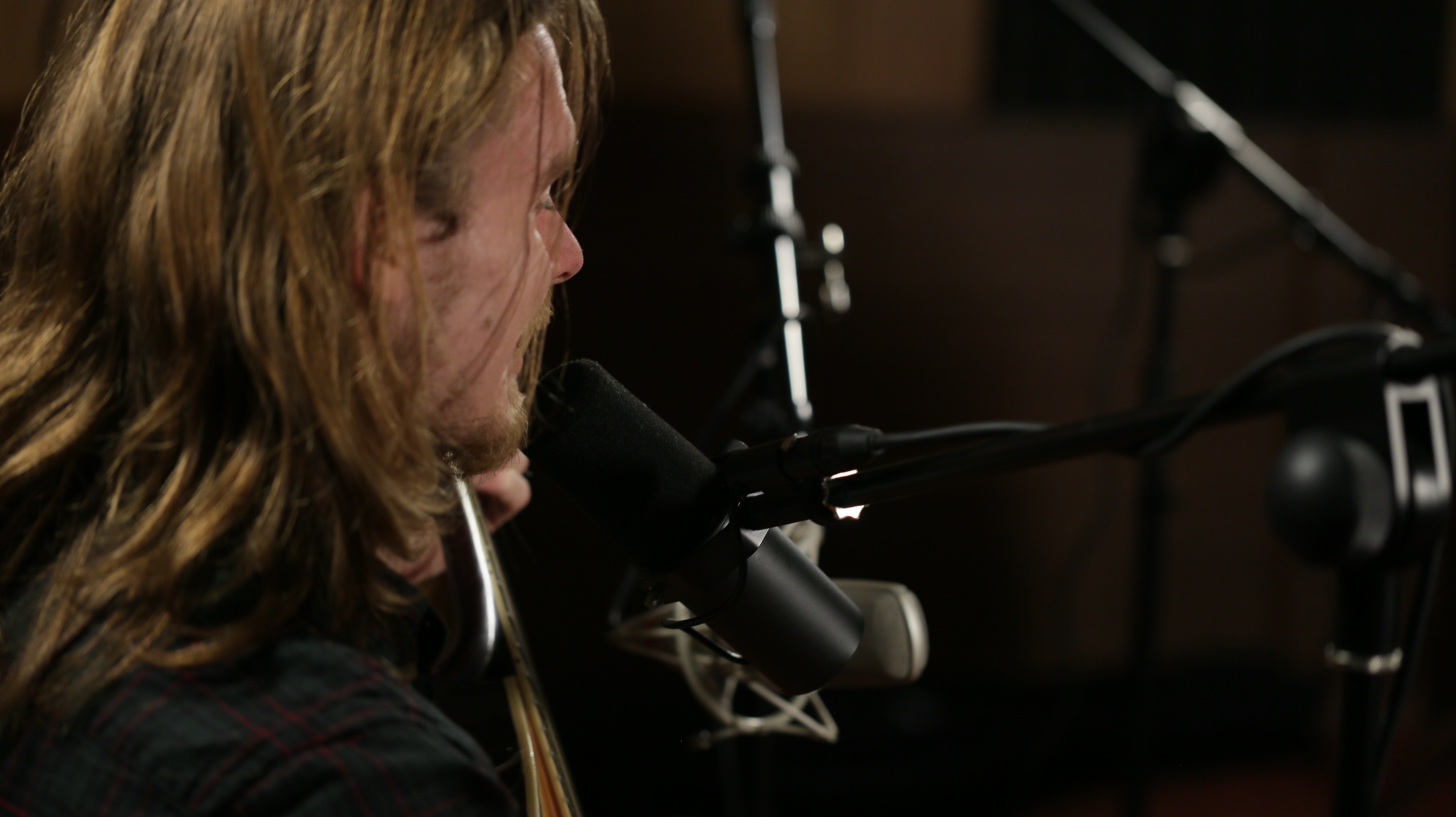 In partnership with LittleTree Films and The Citadel Studio (DBM Productions), we bring you our first webseries: Revolver Sessions Live at The Citadel.

In the first edition, we host Cato, a folk band from the British Isles. They mainly play a mix of Welsh, Irish and Scottish folk music. They also draw on influences from the Balkans.

This series would have not seen the light of day if it wasn’t for all the amazing people working hard on it, dedicated on making this look and sound great driven by the sole reason of passion for music.