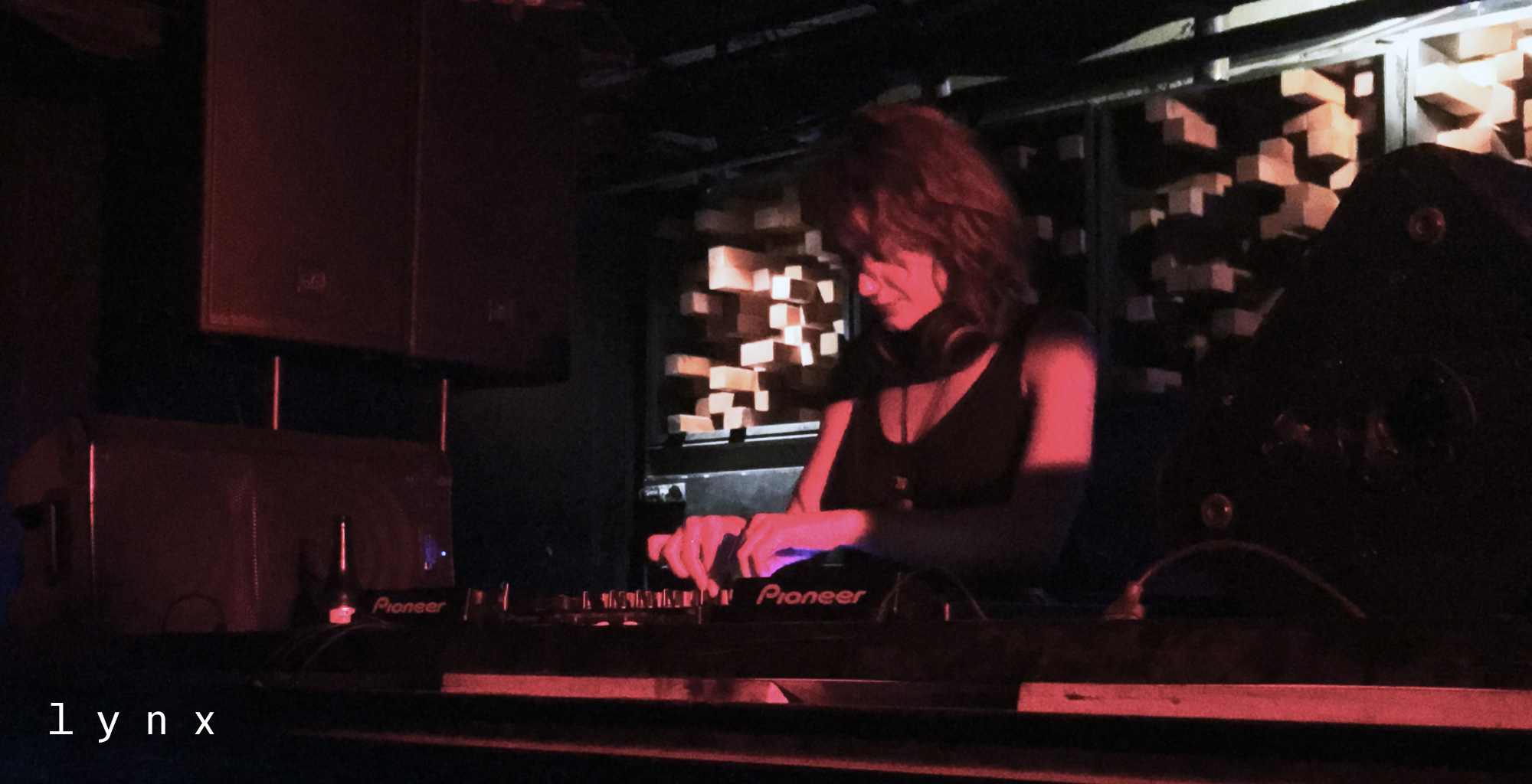 The set presented here was played at Submotif 02 by Lynx. Lynx is Lebanon-based DJ of Syrian origins. With this set, she explores the soundscapes of a darker flavor of techno, with a hint of broken beats and hard hitting basslines.

Submotif is a collaboration between local sound hunters Majula (Anthony), Kro (Tony) & Dirge (Jad). Submotif’s vision is to infuse the local scene with parties focusing on the more intelligent sectors across the electronic music spectrum while maintainig an exquisite attention to sonic detail and quality.

In their first party, labeled “Submotif 01”, they showcased three DnB sets ranging in flavors from minimal & experimental to Neurofunk and Crossbreed. The DJ sets were played by Majula, Kro & Dirge.

In their second edition, Submotif 02, they focused on the broken end of the electronic music spectrum, bringing yet again, a new set of sounds to the equation. Flavors included Techno, Broken Tech, Experimental Breakbeats and Acid Breaks and the sets were played by Lynx, Q.ben-sis & E.li.jah.