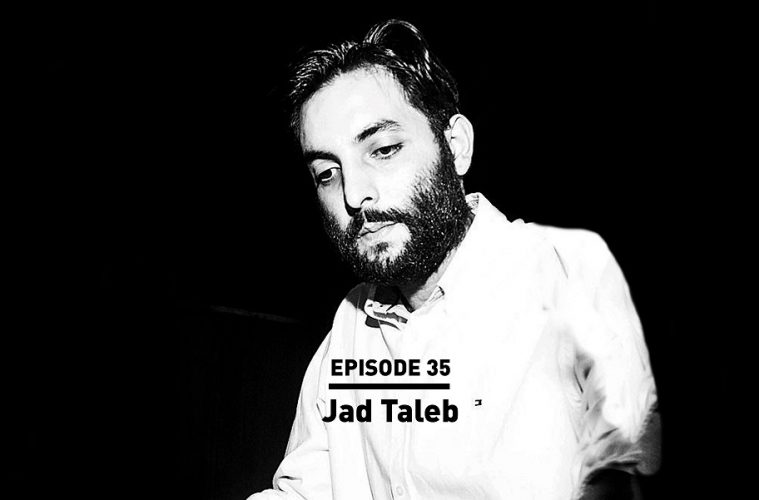 @Jad-taleb is a Music producer, Film composer and DJ based in Beirut. He also works in video and fine arts.

Jad is the co-founder of Beirut based electronic rock group Flum project, with whom he released his debut album “Dormant” in 2015. He is also co-founder of Assault on structure, an audiovisual platform that supports Live electronic music and Hybrid art installations. In December 2016, he recorded and produced his debut solo EP “Transitory” at Riverside Studios Berlin, a first step in exposing his music to the outside world; it also granted him a small tour in 2017 mostly around Germany, France and Tunis.