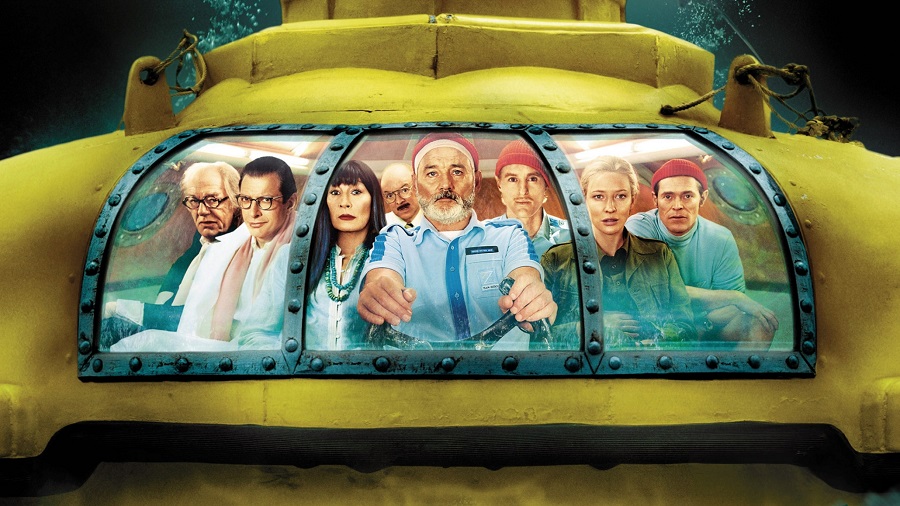 We’re kicking things off with Irish singer/songwriter Enya’s planetary success because it just makes perfect sense. I mean, the entire chorus is basically ‘sail away’ repeated 12 times, not to mention that the verb ‘sail’ is heard at least 40 times in the lyrics (I actually did the math). And if by any chance you’re still not sure who Enya is, then the first beats of this are totally guaranteed to refresh your memory.

Although many people (including my humble selves) tend to favor the nostalgic, almost transportational feel of Boat on The River, Come Sail Away earns a place on the list by virtue of its unexpected, almost bipolar structure, transitioning from a ballad-like opening to a twisted guitar-packed second half, which gives it a distinctively intriguing character.

As far as good music is concerned, there should be a Led Zep song on every single music-themed list out there. So here you go!

A beachy music list is never complete without’em Beach Boys. And what makes their presence even more crucial in this particular instance is that they’re surfing USA (and wearing matching striped costumes for the ocean’s sake).

Although released as a single in July 2001, this song first appeared on the English singer-songwriter’s fourth studio album White Ladder back in 98. Oddly enough, the album failed to chart when it first came out and was re-released with another label the following year, only to climb up to the very top of the UK Albums Chart in summer 2001.

You probably remember this classic thanks to Michael Bublé’s Cover but it’s okay as long as you remember it because it kind of was the definition of chill before chill even existed.

The only song from our decade to make the list has got all the groove it takes to sail its way as smoothly as can be into the prestigious top 3. Bridges is always on top of his game vocally and you just can’t help but dance to the rhythm!

Would it even be rational for me to provide a rational explanation as to why this golden feel-good classic is on today’s maritime music menu? This should be on the menu every single hour of every single day any day.

Our melodic marine adventure ends with the crème de la crème of French classics from none but the master of modern chanson himself. This lyrical, emotional and theatrical masterpiece is too fundamental to be anywhere but on top. A true gift of precious and pure artistry to modern-day humanity.