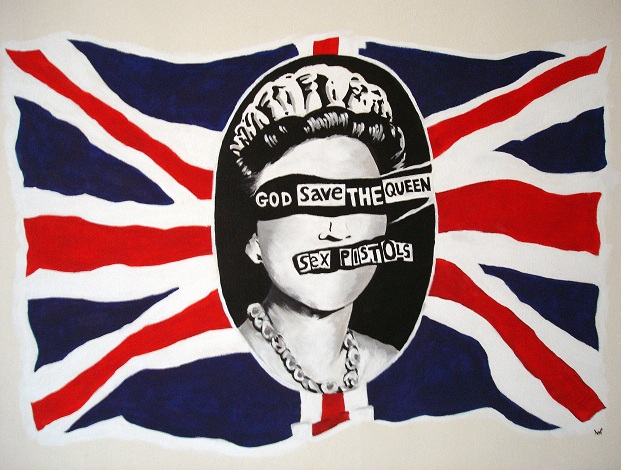 EU referendum elections took place yesterday, and Britain voted out. We don’t post political stuff often but the rise of fascism (again) in Europe is scary and we’re in dire need of some hardcore Punk music. This list is a big f**k you to everything. Rock on.

The 4-Skins – One Law for Them

The Clash – Police and Thieves

Sex Pistols – Anarchy in the UK

One Way System – Stab the Judge

The Varukers – No Masters No Slaves