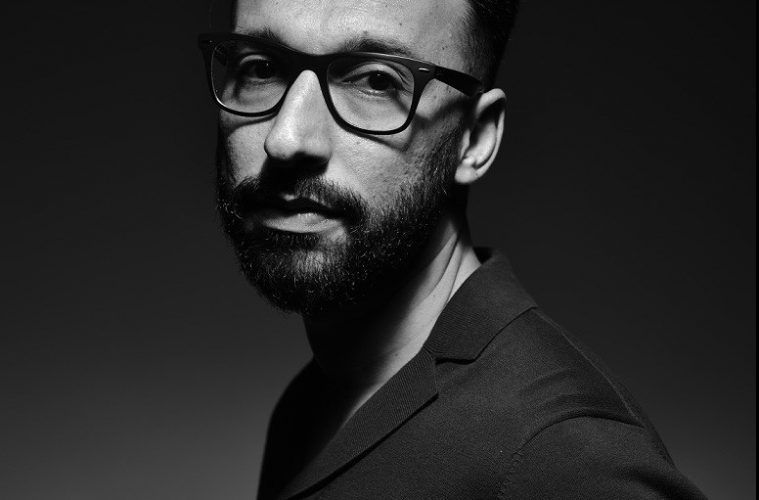 Ala Ghawas is an independent singer-songwriter, musician and record producer from Bahrain, considered by many as one of Bahrain’s most important artists of his generation. With his haunting lyrics and raspy voice, backed by his acoustic guitar and piano, Ghawas produced a compelling body of work that illustrates the influences of his life in the form of songs. Over the past 12 years, he has 7 releases under his belt, drawing inspiration from poets and songwriting masters like Bob Dylan and Leonard Cohen, along with his idols Jackson Browne and Jeff Buckley. His breakthrough album, entitled “Tryst”, was released on November 8th 2017 and it’s making waves in Bahrain and the Middle East which exceeded all expectations. Ghawas is expected to tour the Middle East and Europe in 2018 to support the album, covering Manama, Dubai, Beirut, Kuwait and Berlin.

“If God is with us, then who’s with them?”
It’s the politically and socially conscious “Rebellion” that deserves the number 1 spot. Gorgeously written and passionately performed. Ghawas might have better songs than Rebellion but no other song defined him as accurately as this one.

“A grand death well rehearsed.”
An epic. This opening track of his most self-assured album “Tryst” is probably his most fulfilled piece as it truly represents the entirety of his sound, aspirations and poetry. It’s the one song I would play first to introduce people to the music of Ala Ghawas.

“I’ve been searching for the key for years but the door was open.”
Contains the one lyric Ghawas will be remembered by forever. Designed for closing credits, encores and sunrises, “Elsewhere” is a classic. It’s also his most successful song commercially speaking.

“You’re the real diamond. I’m just replica.”
“Replica” was his birth – the first song on his debut album which helped quickly position him as a serious recording artist and a gifted songwriter. Sensitive, authentic, raw and clearly showed off his roots through the opening improvised oud notes.

“…you sassy corporate bitch.”
Easily his funkiest track to date and with the catchiest riff he has ever written. Likwid’s contribution to the groove is significant and brought out the song’s true potential. An almost guaranteed playtime in his set-list any day.

“I’m hooked, cooked and booked but I don’t wanna be in love.”
“Boudoir” is a an impressive track. The beat is so fashionable yet folky and lowkey which goes very well with the mysterious and sensual subject matter. Ghawas showcases his abilities as a vocalist with his pitch perfect falsetto that defines the song.

“…It had to be you.”
A brilliant piece about the search for love in the middle of a crooked world. Very theatrical in the way it was arranged and delivered, which allowed for compassionate vocals that remind me of his biggest influence, Jeff Buckley.

“Have they grayed your rainbow?”
“Bad Blood” is special. Written using literally 2 chords coming back and forth, a 6/8 time signature, a distinctive arpeggio on saxophone and a grand strings section. I would call it the most original tune he has ever produced.

“I’ll fan this lonely ember till it dies in me.”
For me, this is ultimately his most heartbreaking song. It used to be the 2008’s “Paint Me A Heart” which was replaced later by the 2013’s “Ashes” but “Ember” exceeded them both in my opinion. Very well constructed. The lyrics themselves are a terrific accomplishment.

“Your blood keeps my roses red.”
“Mars” will have to be in this list because it’s daring, super creative and very different from anything he has done before. The one song that made Ghawas claim the ‘folktronica’ genre.

Play like Ala with this guitars for beginners tool.