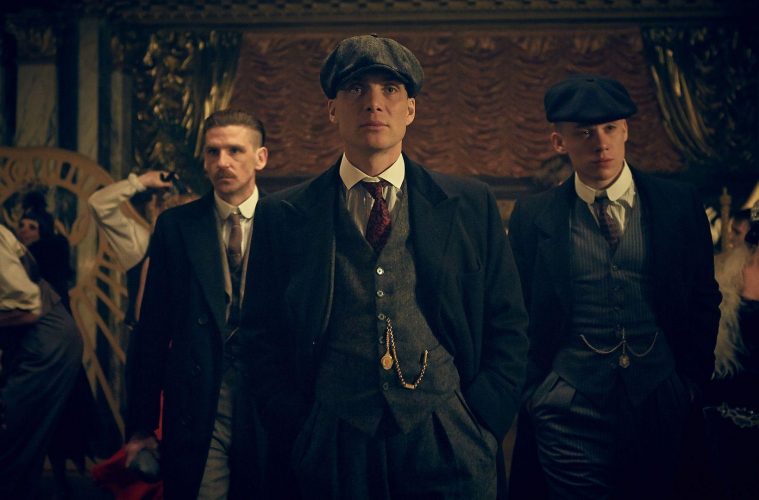 With a new season being announced to release in 2019, I decided to make this playlist to walk down memory lane of this ‘Nick Cave-infested’ masterpiece of a series. The story follows a 1920’s gang leader ‘Thomas Shelby’ in Birmingham, England and his notorious Peaky Blinders. It’s so well-written, well-directed and well-scored. Below is a playlist of the best songs used in the series for the past 4 seasons including a lot by Nick Cave, Arctic Monkeys, Jack White, Tom Waits, Bowie and so on.

Check it out, by order of the Peaky Blinders, mate.

The White Stripes  The Hardest Button To Button

Royal Blood – Come On Over

Arctic Monkeys- R U Mine

Radiohead – You and Whose Army

Leonard Cohen – You Want It Darker

Frank Carter & The Rattlesnakes  – Devil Inside Me

The Kills – Heart of a Dog