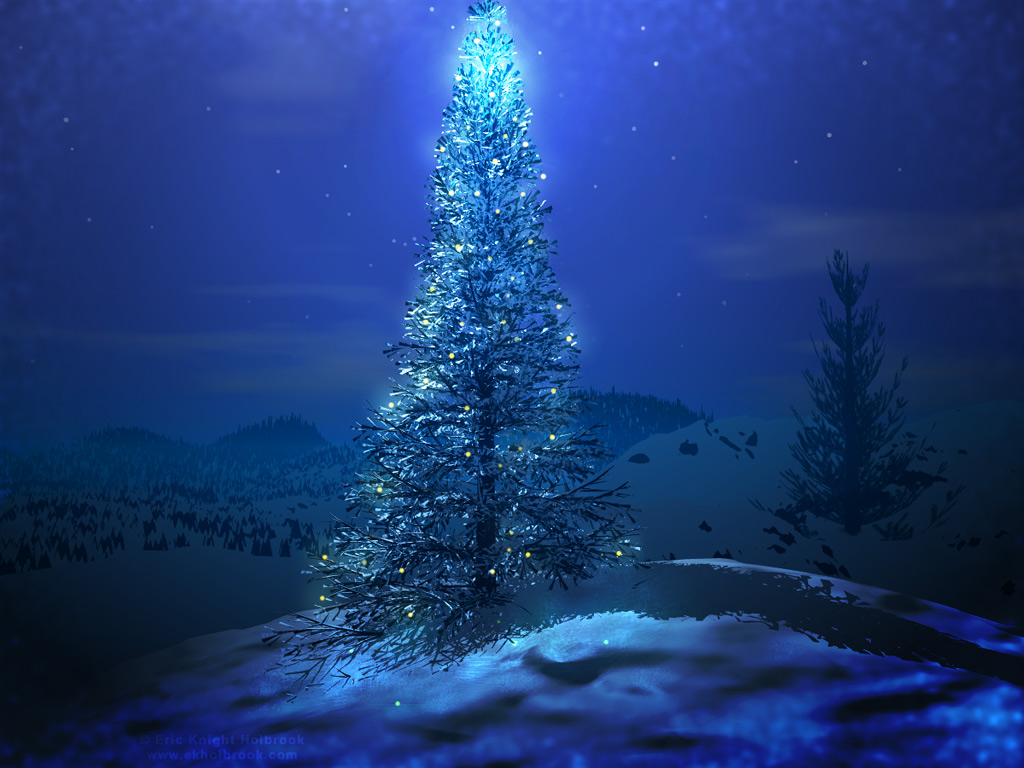 10 Reasons Why Christmas Songs Don’t Have To Be Bad

It is the most wonderful time of the year! Christmas is definitely the coolest holiday ever, and yes everyone nags of the same boring Christmas music played in the stores, but we all know deep down that Christmas music is THE BOMB.

Here is the top 10 Christmas songs that stood the test of time. Merry Christmas, ya filthy animal!

“Baby, It’s Cold Outside” is a Christmas song written by Frank Loesser. Despite one of the lines indirectly suggesting drugging a person so they’d stay at your house “Hey, what’s in this drink”, the song is one of the sweetest Christmas duets.
What made it even more awesome was the cover by Joseph Gordon-Levitt and Lady Gaga, in which the lovely Lady was coercing Joseph to stay.

The original is sung by the ever so lovely Darlene Love, however, the U2 version is so much fun that keeps you dancing around the Christmas tree!

Coldplay released Christmas Lights three years ago and became an instant hit. Sure, it isn’t a marvel that will revolutionize the music industry, but its cozy video and bittersweet lyrics make it okay to listen to the song in the middle of August.

“Do They Know It’s Christmas” was written in 1984 to raise money for relief of the 1983-1985 famine in Ethopia and led to the 1985 Live Aid concert to raise further funds. This song is the definition of the Christmas spirit!

6. Tchaikovsky – Dance of the Sugarplum Fairies

A little classic for this festive season – and no one does it better than Pytor Tchaikovsky.

This fun song was supposed to be originally released in 1984, but due to Number 7 (Do They Know It’s Christmas), it was postponed to 1985. Even since then it is a non-stop Christmas hit that you can’t but dance to.

4. Frank Sinatra – Have Yourself a Merry Little Christmas

Featured in every Christmas CD, every Christmas movie at every bittersweet moment, Have Yourself a Merry Little Christmas is one of the best Christmas songs to date. See that warm fuzzy feeling making you believe the world isn’t so bad? Yeah? You’re welcome.

So many versions of Little Drummer Boy, but nothing could ever beat the legendary Bing Crosby-David Bowie duet making the song eternal.
Also, Boney M’s version kicks butt.

2. Carol of the Bells

The reason this song is so awesome is because it comes from the Ukraine. The song is based on a folk chant known in Ukrainian as “Schedryk”. And it is just perfect.

This song is featured in Love Actually. And sung by Otis Redding.
Love is actually all around!