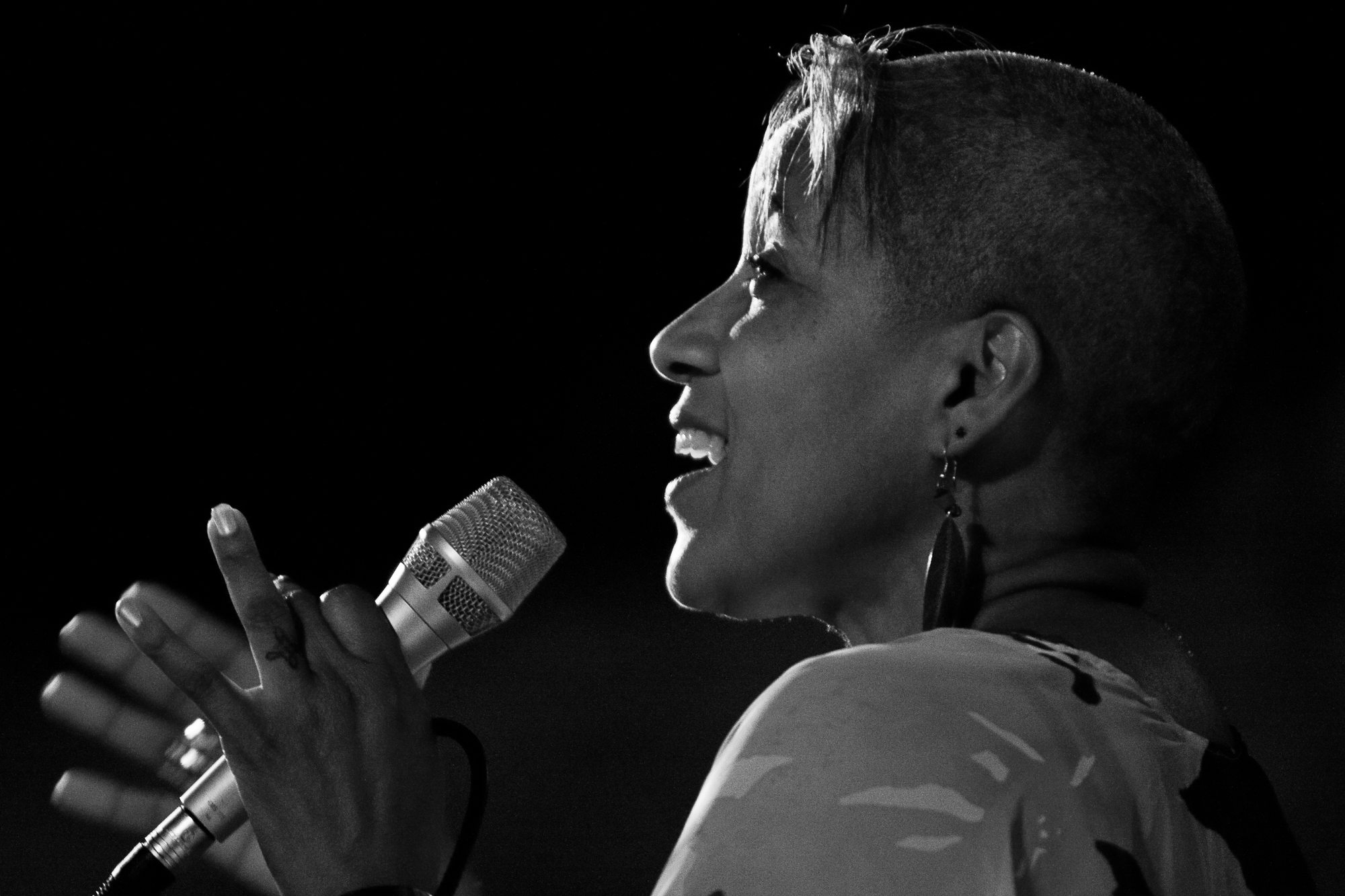 
These performances might not represent jazz in its hardcore term, but they were jazzy enough to be featured on our top 10 assessment.

Regardless of the fact that Devil May Care is a personal favorite, this performance brings the best out of Diana Krall and her band that consists of great musicians such as John Clayton on bass, Jeff Hamilton on drums and Anthony Wilson on guitar. The song was originally released in Diana’s 2002 Live Album “Live in Paris”. The album was recorded during Diana’s performance in the Olympia on November 29th 2001.

The album won the 2003 Grammy Award for Best Jazz Vocal Album and the 2003 Juno Award for Vocal Jazz Album of the Year. Billboard ranked the album at number 8 on the magazine’s Top Jazz Albums of the Decade.

The 1973 ballad was originally written by the almighty Bernie Taupin and composed by Sir Elton John himself. Regardless of the fact that the song was one of John’s greatest hits ever, it was certified Platinum in 1995 by the RIAA.
The live version of the song has put a jazzy twist on it, after the recorded version of the song was considered heavily influenced by the 1970’s soft rock style.
It’s a must watch, John & Joel’s performances are out of this world considering the two men’s lifetime of experience.

From Quranic school in Tunisia to Jazz in Europe Dhafer Youssef surely has it all. Ethno Jazz, Quawwali Jazz, New Age Music & Fusion, Youssef covers various types of Jazz, that some people call it Weird. Weird in Jazz is always a good thing, since it is the art of improvisation.
Being a brilliant Oud player, Youssef accompanied by the marvelous Piano player Kristjian Randalu takes “Blending Souls & Shades” to 7th heaven and back.

I had the honor during my lifetime to talk and be friends with Rene, she’s a sweet soul, loving mother & and a superwoman in Jazz.
Rene Marie started her musical career at 42, and what’s it better for jazz than a mature artist? Especially if one of her albums (Vertigo) had a coronet ranking by The Penguin Guide to Jazz (a distinction given to less than 85 other recordings in jazz history).
The Grammy nominated Lady has composed a complex-well-crafted-piece of jazz called Black Lace Freudian Slip that was part of an album of the same title that was published in 2011.

5. Fly Me to The Moon by Tony Bennett MTV Live Unplugged Edition:

Being the founder of the Frank Sinatra School of arts, Tony Bennett gave this Jazz Standard a new twist that made it even more beautiful that the original Frank Sinatra’s Edition.
Without the help of his usual band (lead by the infamous Ralph Sharon) or even microphones, Bennett sang his heart out delivering an out of this world performance.
The song was part of Bennett’s MTV Unplugged Album that reached platinum record status in the US and a Grammy award in 1995 for Best Traditional Pop Vocal Performance and Album of the Year. With his powerful vocals and his more-than-half-century experience Tony Bennett is considered a living legend, and by all means HE Is One.

Kimbra paid tribute to the high priestess of soul Nina Simone singing her “plain gold ring” song in Australian based Sing sing studios.
The plain gold performance was included in Kimbra’s debut album “Vows” in 2011 that was certified platinum in Australia for shipment of 70,000 units and Platinum in New Zealand for sales of 15,000 units.

The “Somebody that I used to know” lady, surely is going to stun us more in the future considering her wide vocal range and its power.

7. Fragile by Sting & Ballake Sissoko Live at the One Shot Not Project:

Sting being known for his daring musical projects, from Police to his solo career arriving to this specific song that is a mixture of a lot of unspecific things and genres such as jazz, soft rock, African rhythms. The internationally known Kora player Ballake Sissoko that was part of great musical projects such as his collaborations with the Iranian Zarb Trio the Chemirani Brothers, Omar Sossa & Ludovico Einaudi. Sting & Sissoko submitted an intimate yet influential performance that will send chills down your spine.

8. Solo On “Coltrane’s” India By Tarek Yamani Live at the General Assembly Hall at the United Nations:

When Grammy Award Winning Herbie Hanncock being the Chairman of the Thelonious Monk Institute of Jazz presents you at the first International Jazz Day at the General Assembly Hall at the united nations, I don’t think there’s a higher distinction or award. Tarek Yamani along with Wayne Shorter, Troy Roberts, Tineke Postma, Richard Bona, Zakir Hussein, Vinnie Colaiuta.
The New York Based Lebanese Pianist, surely is a national treasure and a gem in the world of jazz. The “Ashur” & “Lisan Al Tarab” conceptual pianist delivers a great Coltrane tribute that surely will be a corner stone and example for other Lebanese jazz artists.

The fresh new face in the industry Akua Naru delivers a Grammy notation worth performance along with huge-soul-fellow singer Drea D’Nur. A Jazz infused Hip-hop song that includes a soulful Sax Solo near the end of the song. A song that should be remembered for its meaning, texture and performance.

We can’t mention Jazz without remembering the fun soul and great energy of the original Catwoman Eartha Kitt. The English Edith Piaff delivers a great-funny-strong performance on the Jools Holland show in 1991 doing one of her ultimate hits C’est si bon which was originally written by French composer Henri Beti and sang first by Jean Marco & Jacques Hélianand then later adapted into English for Louis Armstrong. Earth Kitt the friend of Cab Calloway, Nat King Cole & Sergio Mendes obligate us to remember this funny/jazzy performance.