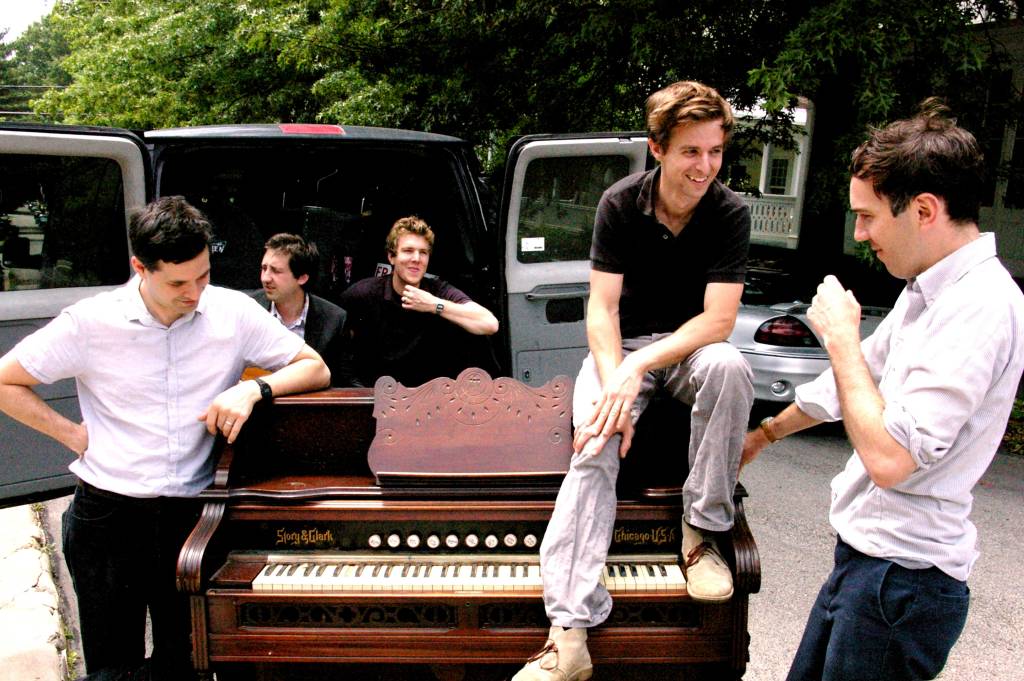 “The Walkmen is an indie rock band, with members based in New York City and Philadelphia. They prefer the sound of vintage musical instruments, particularly the upright piano, and have often recorded at Marcata Recording, a recording studio built in Harlem in 1999.”
(Playlist at the end)

6. Blue as your Blood