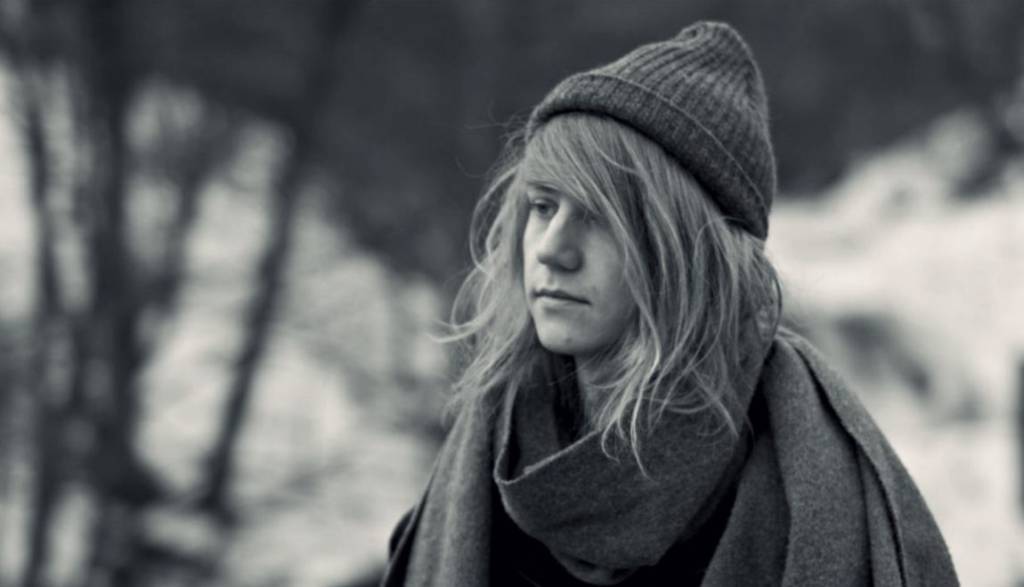 This week in music news, Chipotle sued Frank Ocean and he told them to “fuck off”. Back in the UK, beatsmith Zomby beat the shit out of Yeezus-collaborator Hudson Mohawke at London club XOYO. Oh, yeah, and new music came out as well. The Nordic pop outfit Mr. Little Jeans dropped a new EP before the release of the new album, Tokyo Police Club’s follow up album was leaked, and Skrillex pulled a Beyoncé/Kassem Mosse by dropping a surprise album featuring collaborations with Diplo & Chance The Rapper.

The usual variety and obscurity of sounds makes it way into Cashmere Cat’s latest production. Odd drum patterns curate a tense buildup to the drop, which is concluded with an energetic reimagination of the sounds at the climax. The song is plagued with sounds of water drops, along with chopped and screwed vocals throughout. This GTA-featuring, festival-headlining producer offers a fresh new taste in beats to the world of instrumental hip hop and “chill” trap, and this track demonstrates his vast imagination.

Hercules & Love Affair curated a club anthem in 2008 with ‘Blind‘, and they could be on the brink of creating another dancefloor banger. Belgian singer Gustaph emulates Michael Jackson over a sultrous and fat bassline, and the hi-hats create an agreessively danceable beat. The electronic group released this track as a teaser for their new album coming out in April. Keep an ear out for Hercules & Love Affair!

3. We Are Scientists – Make It Easy

We Are Scientists are back with their 5th album, and it seems to be another solid indie rock record. Still leaning towards the post-punk revival sound of their recent albums, the New York band lead the album with the single ‘Dumb Luck’, but my favorite track from the album was definitely ‘Make It Easy’. The pop-oriented vocals and melodic guitars throughout the song allude to the sound of Young The Giant’s eponymous debut album. This is a very easy indie rock album (if y’all feel me) and I, for one, think some of these songs actually have a chance at being quite memorable. Despite the intricate melodic complexity, the album as a whole lacks the pop experimentation that made bands like The Fratellis and Peter Bjorn & John stand out.

It takes Converse to get an ‘all-star’ lineup for a song like Hero: Tumblr’s R&B savior Frank Ocean, twerk-culture pioneer Diplo, and two members of The Clash. As I recall from Diplo’s biography and countless interviews, the producer was a huge admirer of The Clash and it was evident in his early work. It’s a catchy tune coupled with vocals from a school choir, so it’ll make a handy companion for your summer skating playlist.

4 years ago, when Marco Niemerski released the infectious earworm that was Coma Cat, he’d already planned a debut full-length album, which was soon lost due to a stolen hard drive. The long wait has come to an end, and the Hamburg producer under the Tensnake pseudonym has finally released a platform to showcase his disco, R&B and pop-oriented take on house music. This is essentially a pop record with Tensnake collaborating with singers Fiora, MNEK, Thabo and Jamie Lidell. The lead-single is Love Sublime, a surefire summer hit with Fiora’s disco diva vocals and the busy Chic guitarist Niles Rodgers making an appearance. I’ve linked a minimix of the album, because, the truth is: there is no #1 track this week – just a recommendation to buy/download/stream this incredible album. Summer is just around the corner, and everyone needs a taste of some feel-good Tensnake music!