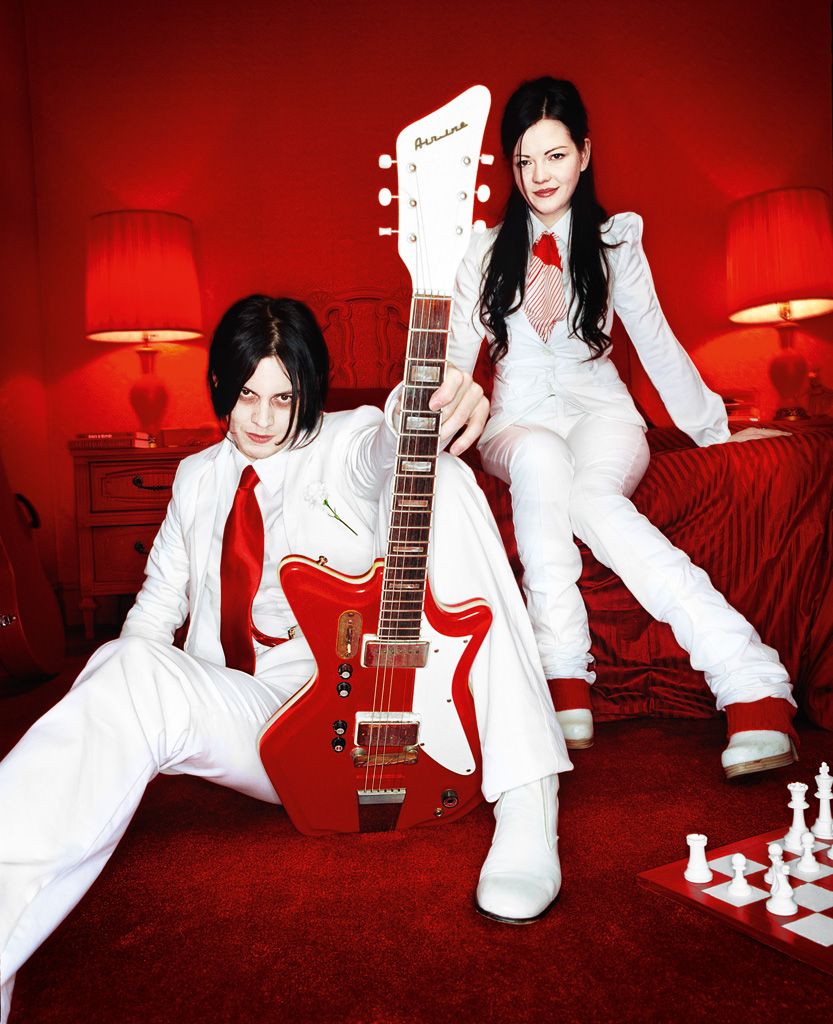 Ok, so Jack White, of The White Stripes, has been pursuing a solo career for a while now, and he hasn’t been doing so bad. Nearly 2 years ago, White released his debut album Blunderbuss to critical acclaim, and he’s been chuggin’ along nicely since then. More recently (a couple days ago recently that is), White set a world record for the fastest record, getting his new single Lazaretto , off his upcoming album of the same name, from the studio to the store in 3 hours, 55 minutes and 21 seconds. It came in the form of a neat little 45 rpm record on the occasion of Record Store Day, and it kicks ass.

I love The White Stripes a lot, but Jack’s kind of a King Midas of sorts, the guy has a golden touch, and you have to look beyond the Stripes and give him credit for some of the other work he’s done over the years, from side-projects like The Raconteurs and The Dead Weather to his more recent solo stuff, and even, his short-lived pre-Stripes project, The Upholsterers (made when he was an actual upholsterer himself!).

So now, here are 10 non-White Stripes Jack White joints that are more than al-white in my book:

The Upholsterers – Pain (Give Me Sympathy)

The Raconteurs – Steady As She Goes

The Raconteurs  – Salute Your Solution

The Dead Weather – Hang You From the Heavens