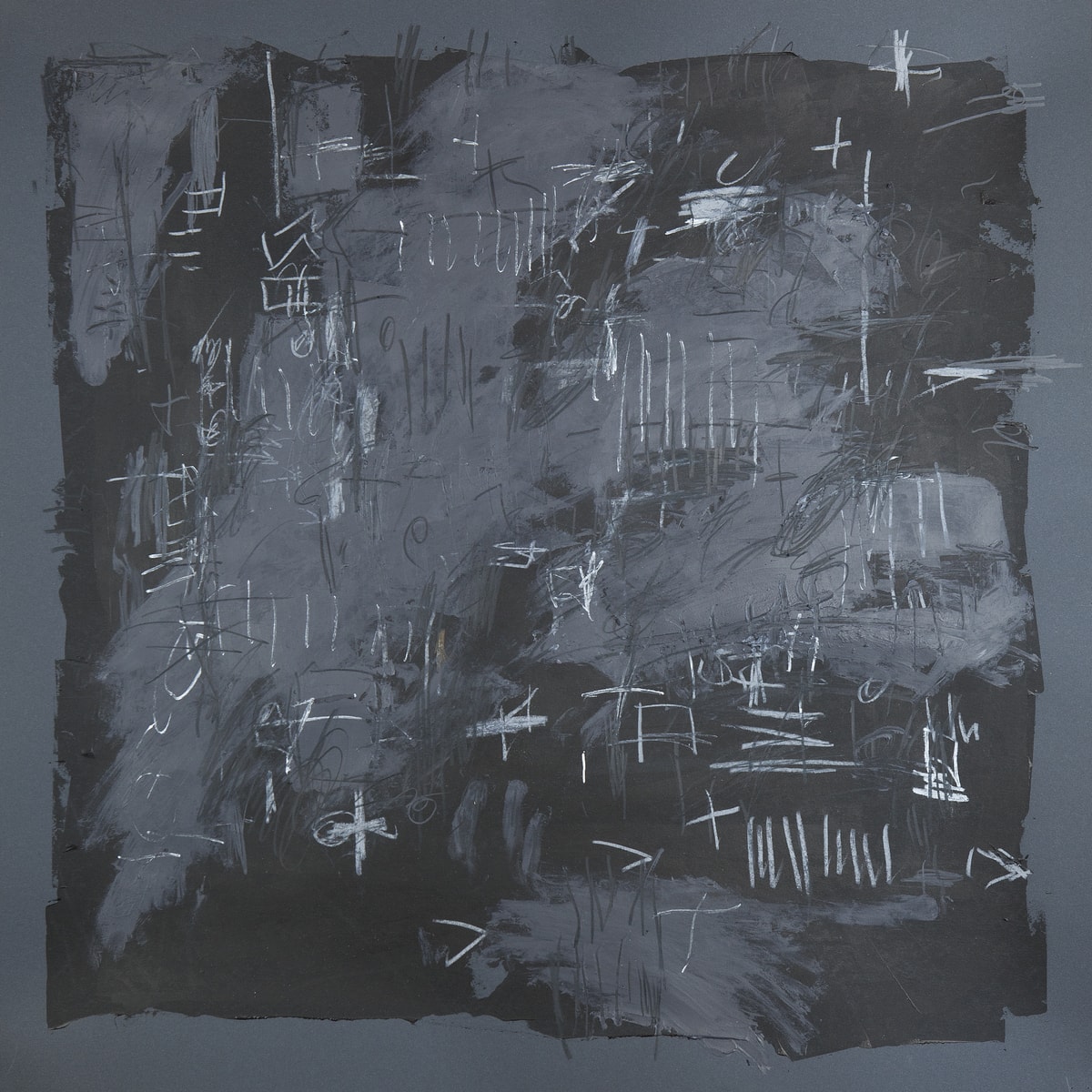 Paul Ritch Explores The More Adventurous Side of His Sound: Kaczmarek – IIIIIIIIIIIIII

Throughout the past decade, Producer & DJ Paul Ritch has made it to the top of the electronic music pyramid with distinguished releases with dozens of different labels such as Drumcode Records, Get Physical Music & SCI+TEC.

His work broke through due to his consistent high quality and his capacity to easily connect with like minded people. His skills in music made the electronic dance music shift away from the restrictions of “with us or against us” & formal approaches like minimal and progressive and towards more versatile optimalism.

Paul Ritch has always accepted and increased sonic vocab in order to increase emotional and physical responses. He has been working a new project titled Kaczmarek which will be the introductory act on his new label: KCZMRK.

His new project is an Audio-Visual concept with a debut album that presents a 3D material in sound space tailored towards a live and communal setting titled IIIIIIIIIIIIII. Ritch’s live 3D performances will feature a new spatial audio technology. It will essentially make the live experience more “Alive”  & not just one in which human bodies are in motion but sounds will have their own kind of “moves” and mobility.

For this type of environment, the music of Kaczmarek is ideal but it also suits any personal listening ritual that involves a full spectrum of moods and shifts in rhythmic pacing.

The 14 tracks on this album are named with one hash mark that represents the place of the track in the right order of the playlist in a way that each element contributes to the structure of a virtual environment: Some are ghostly hovering dissonance, intense hydraulic percussion and subtle glitches appearing on the periphery of consciousness.

If settled in the “wrong hands”, the collection of disparate elements in one place could be a disaster but Paul Ritch’s diverse arrangement here all share a common impression of momentum or resistance to stasis.

Some of the tracks’ clever mix of running water and cycling deep bass, are enjoyable in an of themselves, but they also contribute to a larger template of a greater experience.

The anticipation of the release of the album is increasing as we wait till October 18,2017 to see how Paul Ritch will set the standards high again with his new release and definitely the Spatial-Audio Technology.

Revolver has contacted Paul Ritch for more details about the album.