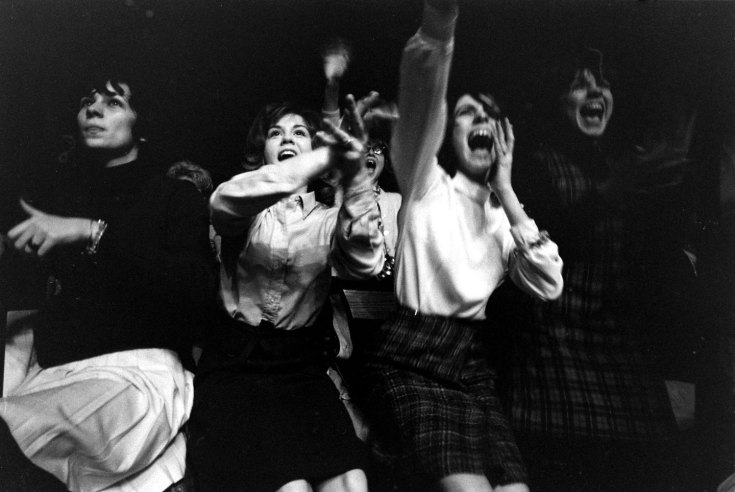 Listen to the Complete Beatles Discography In One Go

There are different points in our lives where we go back to playing those Beatles records and remember why they will always be the biggest band of all time. From the early 60’s silly love songs, to the genius of Abbey Road, the Beatles discography is a perfect cross-generational artwork.

Since the Beatles are not on Spotify, and since no one buys anything on iTunes anymore, many YouTube users were kind enough to upload every Beatles album, many times over. And since Revolver’s unofficial motto is “Sit back, relax, and enjoy music for free”, we decided to make things easier for you and compile a playlist of all Beatles studio albums in chronological order.

If you were never a Beatles fan, here’s your chance to catch up on music history. As for true Beatles fans, we know you’d appreciate this even if you own all their vinyls.