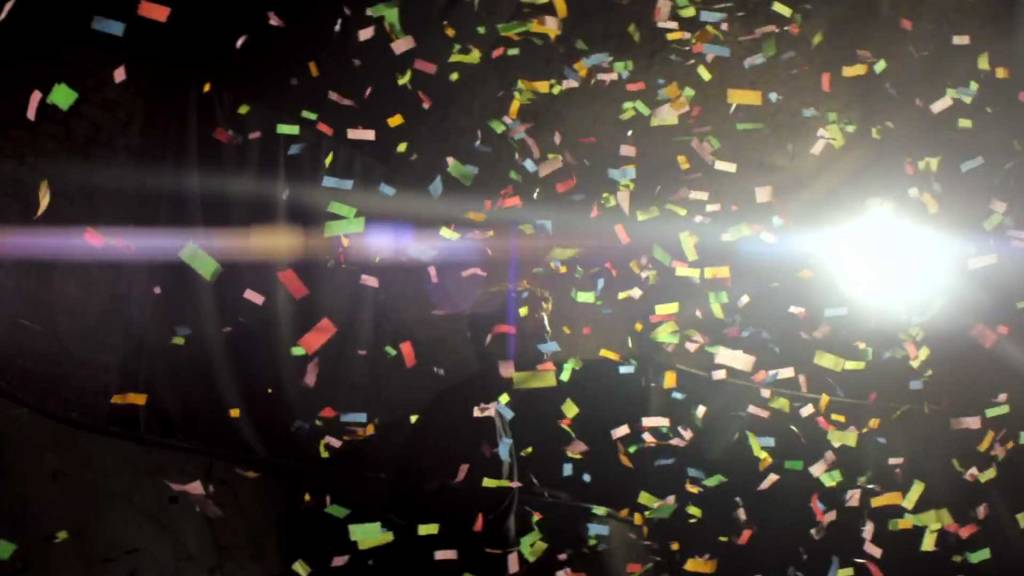 In the music business, it often feels like there’s an inverse relationship between quantity and quality. While most established artists have released an LP in 2015, marking it as an incredibly competitive and eclectic year, few have come up with records memorable enough to add to an end-of-year list. We have decided to champion innovation, seeking old and new talent that have chosen artistic direction that was a little bit off-the-beaten-path. While the indie rock/folk scene, put aside some of its most exciting components such as Tame Impala, Beach House or Father John Misty, failed to produce records enticing (read: game-changing) enough to be celebrated and remembered, both the hip-hop and electronic scene have provided us with jaw-dropping records, due in large both to their unconventionality and their ability to pay homage to the sounds that have pioneered their respective genres.

2. Suuns and Jerusalem In My Heart – In Touch

20. Oneohtrix Point Never – I Bite Through It

25. Fort Romeau and New Jackson – Not a Word