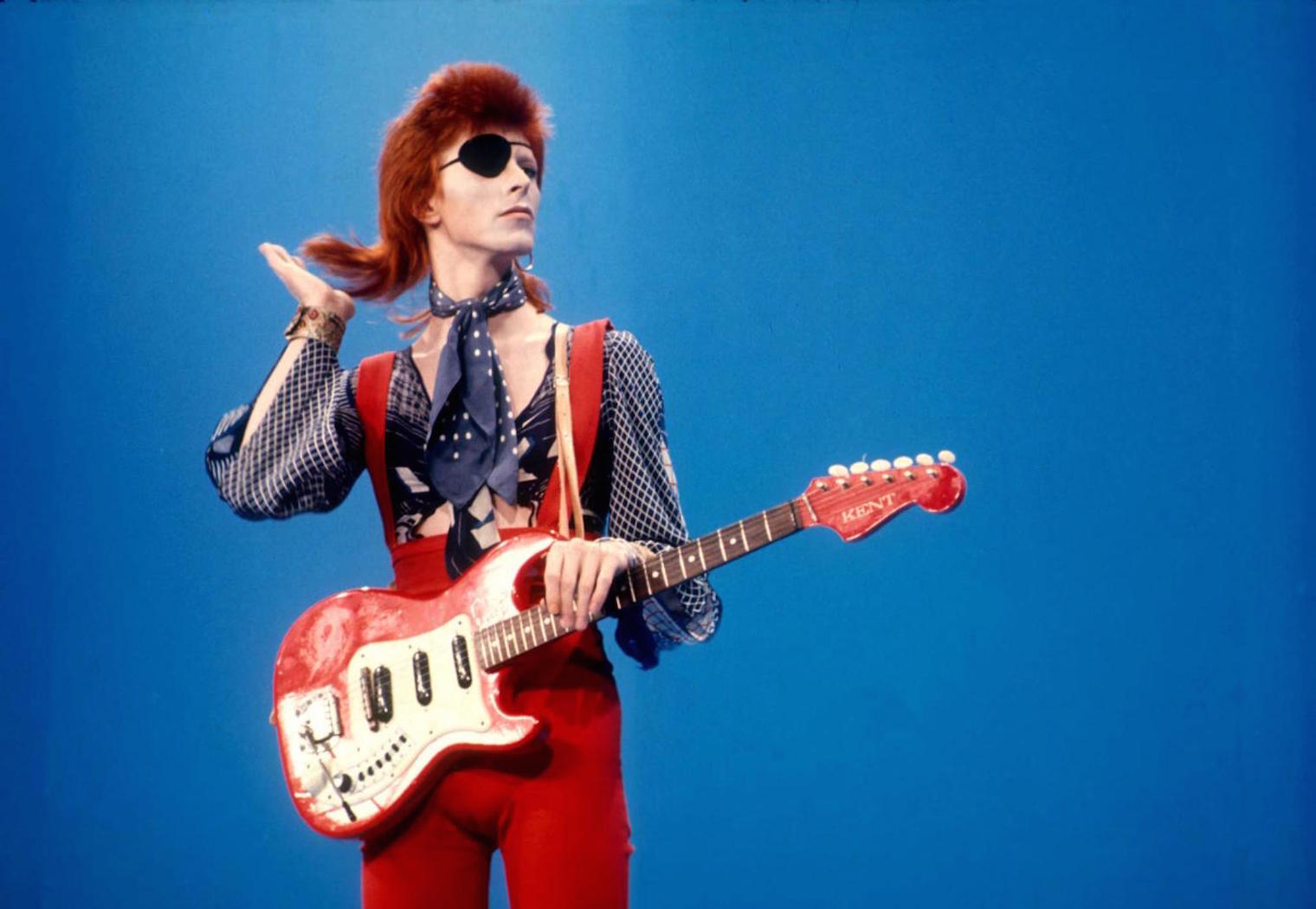 Whether you’re making the best of your early years or reminiscing on the good old days, this playlist has got just the right dose of young blood to invigorate your soul.

The first beats of this glam rock classic are enough to put you in a good mood (just enough for you to proceed with the rest of the list, of course).

I didn’t want to include this song at first because of the cliché aspect that has come to be associated with it, partly due to the heavy, and often random, use of its lyrics in Instagram captions. So I settled on replacing in with a chiller indie tune but ultimately decided to bring it back at the very last minute. Couldn’t put up with the guilt, I guess.

Your classic boy-meets- young-girl song from the groovy 50s. Obviously, the girl’s father’s wasn’t super happy with it.

On a slightly more significant note, The Beatles seemed to be pretty happy with the song and went on to record a cover version in 1963, which later appeared on their 1994 compilation album Live at the BBC.

You’re mainly seeing this here because the chorus has been stuck in my head since 2007. Also, her diction is charmingly compelling.

This certified planetary hit took over the charts (and our hearts) a few years back, spending six weeks straight atop the Billboard Hot 100 in 2012. And admit it, it’s already playing inside your head.

MGMT’s Kids has been so deeply entrenched in pop culture to make less than top 5 on just any youth-themed list.

An undisputed worldwide hit, this million-selling Pat Benatar single remains a staple of 80s music to date, due in part to its rebellious music video and iconic chorus that has her vigorously screaming “we are young, heartache to heartache we stand!” all the way through.

Despite not being their highest-charting European single at the time, Alphaville’s Forever Young has grown to be a certified youth anthem for generations to come (I mean, who on earth doesn’t know the chorus lyrics by heart?). Germans just know their way around notes that get stuck in your head forever.

What can one write about this that hasn’t been written already? Deliciousness à l’état pur.

Dylan wrote this classic gem for his youngest son Jakob and I was mentally and emotionally devastated to spot it on TIME Magazine’s 10 Worst Bob Dylan Songs list a few years back (whoever wrote that seriously needs to get permanent earphone implants that play nothing but this song) so I decided that it shall not reside anywhere but at the very top of this list because it’s just too beautiful not to. What I appreciate the most about it is the fact that the lyrics ooze subtly beautiful emotion without nevertheless being pretentious or overly emotional. Gold.