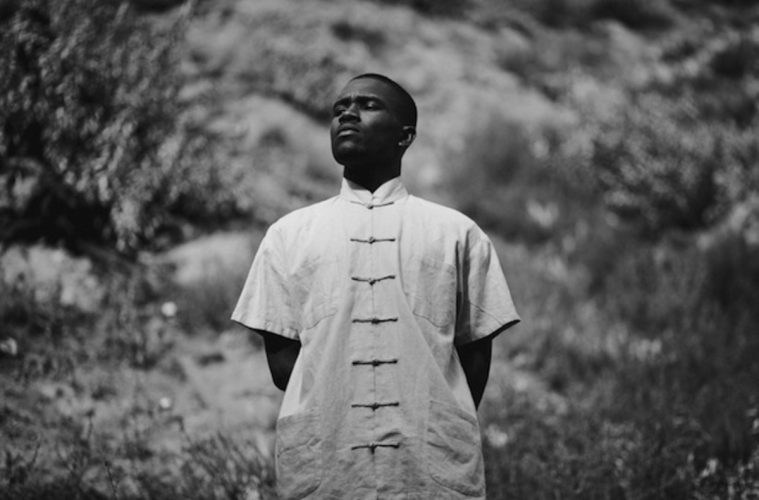 This is a list of 10 artists who are queer, here and expressing themselves freely and fiercely through music. Join us in celebrating every queer person daring to share their experiences with the world, no matter how non-conforming they may be, and help us build a list that celebrates the biggest number of queer artists by IDAHOTB 2019 by leaving your suggestions at the bottom.

Beatrice Eli is a Swedish musician. She is one of the prominent queer artists in Sweden and sings openly about her experiences as a lesbian woman.

Perfume Genius was the only openly gay student at his school while growing up and struggled because of that. As an artist, he explores issues related to sexuality and gender and experiments with his music creating a sound and identity that only he can pull off.

The Venezuelan electronic music producer has worked alongside huge names in the music industry such as FKA Twigs, Kanye West and Björk. As a solo artist, his music and identity are rather eccentric as he further pushes the boundaries of his craft.

Frank Ocean is an American singer, songwriter, rapper and record producer. He paved a unique path and established a distinguishable sound in a rather monotone pop culture. With his relatable lyrics and distinctive music, Ocean has written and sung about romantic experiences with both men and women.

Anohni needs no introduction. She is a transgender woman who is most widely known for being the lead singer of Antony and the Johnsons. Her music is more electronic and she often tackles issues of humans and humanity.

King Princess is only 19 years old and she’s already making headlines with her pop music. She was raised in her father’s Brooklyn studio, which explains her passion for music. The young artists sings about feelings for women in the debut singles that she released only a couple of months ago.

Kelela is an Ethiopian-American musician who was extremely influenced by jazz music and the likes of Tracy Chapman. Today, she makes her own breed of pop music assertively singing about being a black woman who might love other women.

Janelle Monáe Robinson is an American singer, songwriter, rapper and record producer. She creates idiosyncratic music which is why she stands out amidst the clutter that is pop culture. She doesn’t shy away from singing about issues of being a woman or issues of being with women or men!

St. Vincent is an American musician, singer-songwriter, and multi-instrumentalist. She has created her own sound by blending rock, pop and jazz into a hybrid sound that gained her praise. She is often referred to as a post-modern rock star.