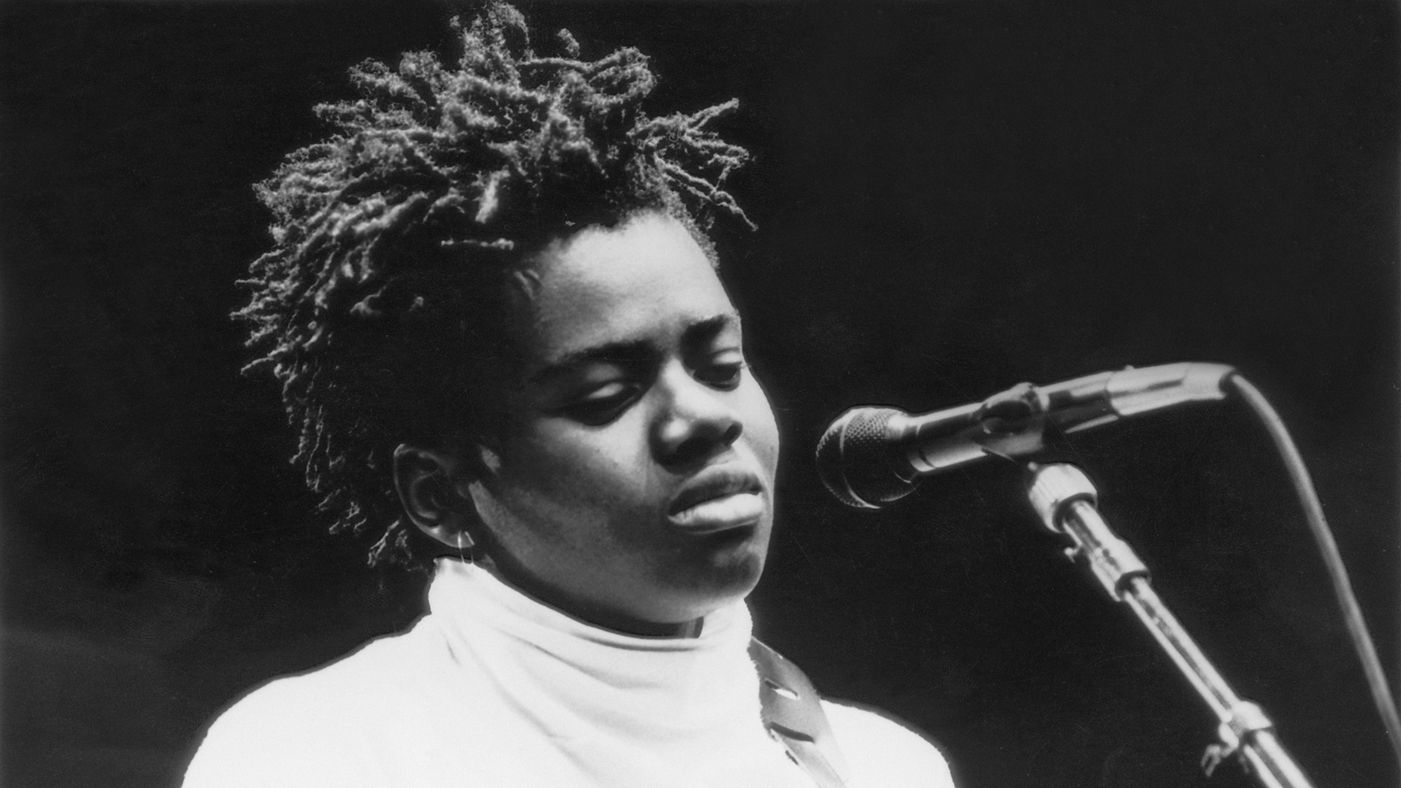 It’s been now nine years since Chapman’s last studio album “Our bright future”, and she hasn’t toured since the summer of 2009. A new studio album would be awesome indeed but a list of 10 of her most famous song is better than nothing.

No music video was made for this song, therefor it failed to make any impression on the charts. But fans have always considered it as one of the most beautifully written songs.

8. Give Me One Reason

It was Chapman’s biggest hit in the US!

Give me one reason was written mid-eighties and Tracy performed it six years before its release on Saturday night live in 1989. It was a powerful comeback and the biggest hit of her career making it to the number 3 on the billboard hot 100 single chart. The song earned chapman 4 Grammy nominations and one win for Best Rock song.

You will struggle to find a more perfect ballad!

The song was re-released as the promo single for Tracy’s 2001 compilation album, Collection, which reached #3 in the UK.

The single edit of this song had a slightly different arrangement featuring distinctively different backing vocals.

Change represents the only song in the top 20 from Where You Live and also the latest released song on the list. It features Flea from the Red Hot Chilli Peppers on electric bass guitar.

‘Behind The Wall’ tells a bleak tale of domestic violence delivered in an outstanding acappella.

During a concert in Manchester 2005, Tracy was faced with a power outage, leaving only the spotlight and main mic working. Tracy begun singing this song, the audience fell respectfully silent.

Some fans thought that the story behind the song was that Chapman spent “Two weeks in Virginia Jail, for my lover” because she killed her husband. She then explained that “The songs are not necessarily autobiographical. A lot of songs are a combination of influences. It might be some part of my life, or something I’ve felt, or something somebody’s told me. It all comes together.”

‘Bang Bang Bang’, a tale of poverty and violence, was the lead single from Tracy’s third album Matters Of The Heart.

The track is a haunting piece about a woman seeking to escape the shackles of poverty but, even though she works hard and does everything she should, is unable to do so. The song hit a chord with millions, and it ended up as an unlikely Top 10 hit in America.