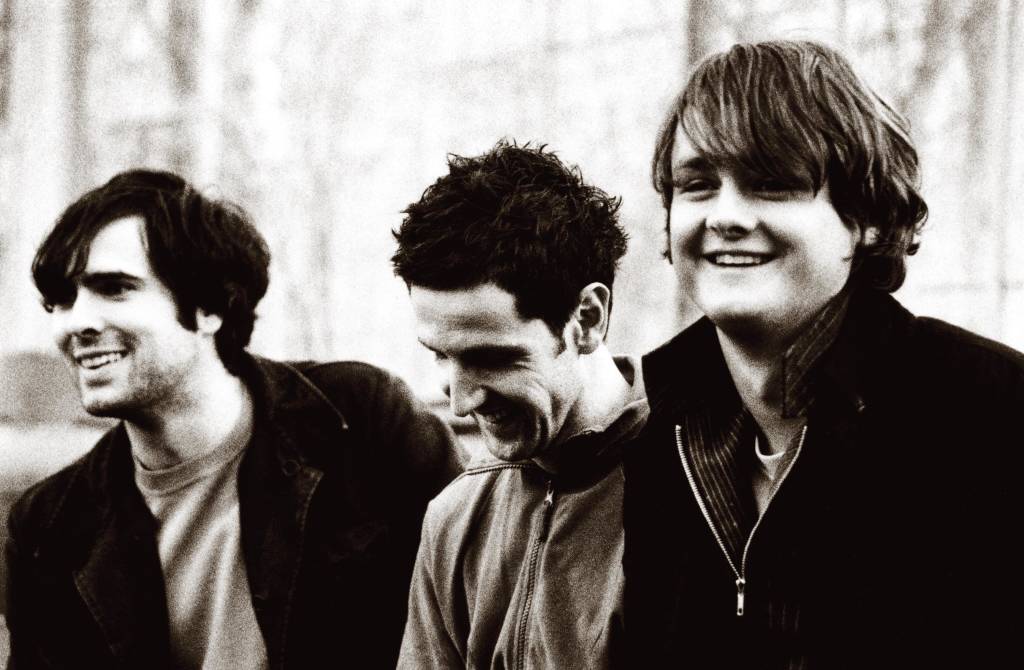 
Keane are an English alternative rock band from Battle, East Sussex, formed in 1997. Keane are known for using a piano (or a synth) as the lead instrument instead of guitars, differentiating them from most other rock bands. The inclusion of a distorted piano effect in 2006 and various synthesizers were a common feature in their music that back then combined the piano rock sound used during their first album and the more electronic sound which developed on the second and third albums

10. Silenced by the Night

4. This is the Last Time

1. Somewhere Only We Know